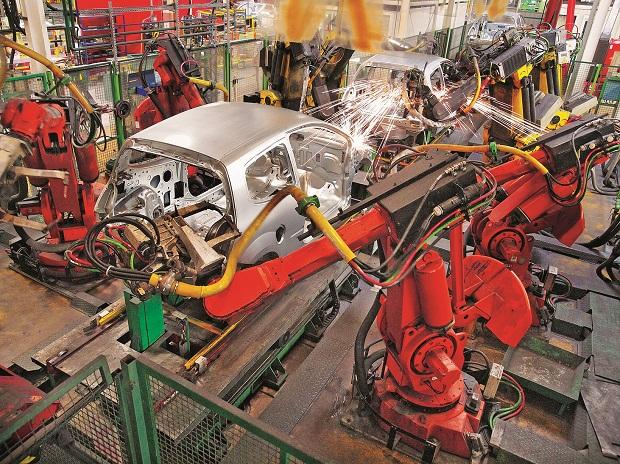 Shares of Sharda Motor Industries (SMIL) were up 10 per cent to Rs 1,539 apieceon Tuesday, extending its previous day’s 14 per cent rally on the BSE, after the company formed a joint venture with Germany-based Eberspaecher Exhaust Technology International for business development of BS VI norms in commercial vehicle segment in India.

In future, in order to comply with the highest emission standard Bharat Stage VI, the new joint venture will develop, produce and sell exhaust after-treatment systems for Indian commercial vehicle manufacturers. The products will be utilized in trucks and buses from 2020 onwards.

SMIL, the leading local exhaust after treatment system manufacturer in India, and Eberspaecher, the global technology leader in emission control technologies for commercial vehicles which meet the highest emission standards, each will own 50 per cent of the new joint venture Eberspaecher Sharda Exhaust Technology, the company said in a press release.

Meanwhile, the board of directors of SMIL at their meeting held on Monday, in principally agreed to the proposed demerger of the automobile seating business (as inter alia set out in the MOFS) and delegated the powers to Ajay Relan as managing director.

Earlier, the company received a proposal from its promoter(s)/director(s) about the memorandum of family settlement (MoFS). Under the terms of the MoFS, SMIL will demerge the seating business units of the company into a new wholly-owned subsidiary of the company.