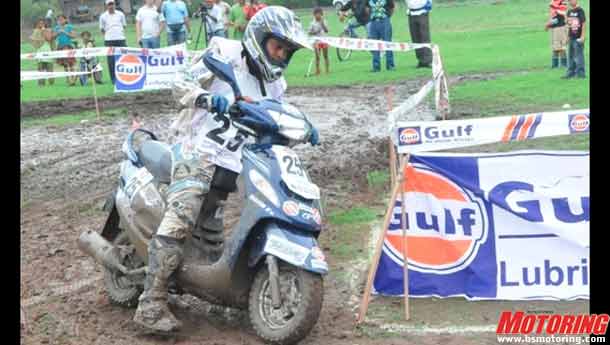 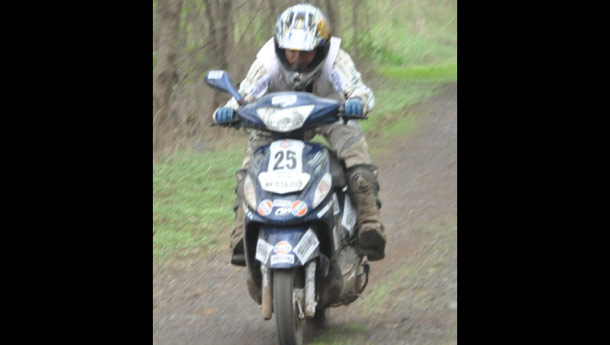 Mahindra Two Wheelers recently won the Gulf Monsoon Scooter Rally in the very first year of its participation. This is the first time that Mahindra participated in an event of such magnitude. National champion, Shamim Khan, participated with a Mahindra Rodeo scooter. National Champion, Shamim Khan started his career in the year 2000. He is originally from Nashik and has been dominating local Maharashtra rallies for almost five years now. “I am delighted to be given this opportunity by Mahindra to participate in the Gulf Monsoon Scooter Rally. Scooters for me are not just a means of transportation but a medium by which I can express my youthful yearning for freedom and identity.’ The Monsoon Scooter Rally is a popular event organised by Sportscraft for the 21st straight year. The rally has gained enormous popularity over the years and attracts participants from Mumbai and neighbouring cities like Pune, Nashik and Kolhapur. This year’s edition attracted 35 entries.