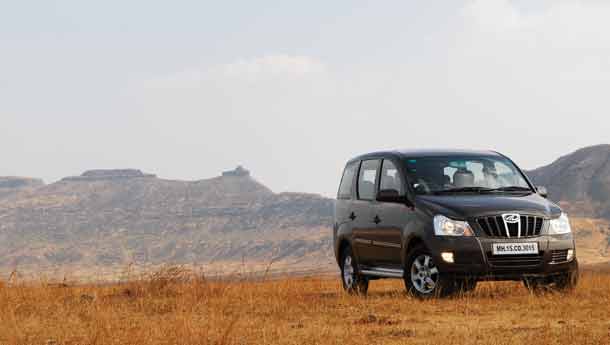 Have you noticed the fantastic TV commercial that urges Maruti owners to stick to Maruti’s own service stations? Yes, the one in which the baby keeps on crying till he/she reaches its mother’s arms again? Well, the timing couldn’t have been better, since last week also saw Jagdish Khattar, former Managing Director of Maruti Suzuki, launch his (pretty well funded) multi-brand service franchise. So can Mr Khattar succeed with Carnation? Can multi-brand service stations thrive in the near future? Well, it will depend directly on how professional and cost effective such facilities are – and we Indians are pretty good at understanding a value proposition. The real war will begin when car makers, under pressure from dealers and authorized service stations, start dishonouring warranty claims because the car was attended to by a multi-brand (organized sector) franchise.

I loaned my long-term Mahindra Xylo to yet another neighbor who found all those seats pretty useful. That made it the fourth or fifth time the Xylo had been borrowed by someone who wanted to do airport/picnic/pilgrimage/family runs. Almost all of them came back with a piece of advice or two for Mahindra (seats are shaking, too much vibration, tough to get in and out…) and bucket loads of compliments (nice driving position, lots of space, great mileage even in traffic…) that I am supposed to pass on to the firm. I will certainly do that, but can I have the key back, please?

CAR OF THE WEEK

So you want ease of driving? Don’t want to compromise on power? Want something that is not too small and not too big? Well, the hot-from-the-oven Hyundai i20 1.4 Automatic is just the car for you. Large hatch, 100 horses and no clutch…spot on. But Hyundai should have also launched a manual version of the excellent 1.4 litre petrol variant and called it, er, Sport - what else!

BIKE OF THE WEEK

Bajaj recently launched the new Pulsar 220 – the fastest Indian motorcycle. Forget the claims, I was yet again impressed by the brilliant commercial which continued the Latin-American (ok, Cuban, Mexican) thread. As for the motorcycle, the Pulsar is already quite an iconic sub-brand in India – it is after all the motorcycle that launched sporty four-stroke motorcycling, right?  Here is my crib, though - I know that twin-spark rhymes with twin-shocks, but isn’t it time we got to see a Bajaj with a mono-shock rear end?

QUESTION OF THE WEEK

The Hyundai i20. It is also the first hatch in India that you can buy with a total of six airbags.