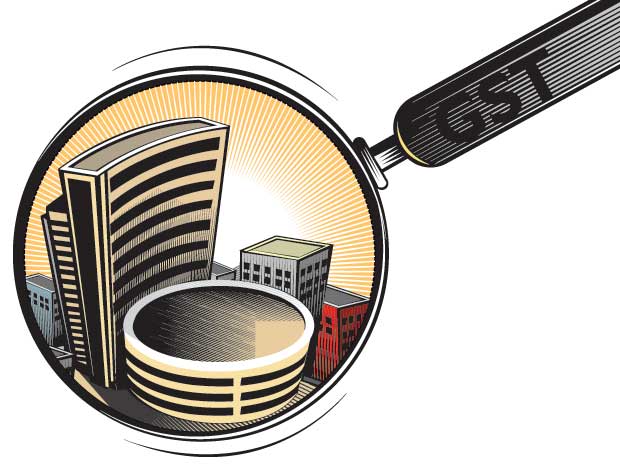 Benchmark indices have extended gains and are trading near day’s high led by strong gains among rate-sensitive sectors like auto, financials and realty.

"Friday’s short covering helped prices to a positive opening, and aim for 8690-8720. However, such a move is not expected to be directional, and indecisiveness is expected to resurface as the day progresses. On the other hand, pull back below 8600 could rekindle bearish fears, sparking some liquidation that could expose 8550-8480, but a directional fall is not expected in this direction either, unless 8440 gives away," added Geojit BNP paribas in a technical note.

Top gainers from the Sensex pack are Maruti Suzuki, Adani Ports, M&M, Hero MotoCorp and Bajaj Auto, all surging between 2%-4%.

Maruti Suzuki India has hit a new high of Rs 5,720, up 4.4% on the National Stock Exchange (NSE) in early morning trade after the company reported a strong 31% year on year (YoY) growth in its passenger vehicle sales in September 2016 at 149,143 units, on the back of highest-ever domestic sales.

ALSO READ: Undervalued stocks
Among other shares, Multi Commodity Exchange of India (MCX) has soared 5% to Rs 1,420 on the BSE in intra-day trade after the Reserve Bank of India (RBI) announced that Foreign Institutional Investors (FIIs) can now invest up to 34% in the company.

Jubilant Life Sciences has rallied 10% to Rs 676, also its record high on the BSE in intra-day trade, after the pharmaceutical company said that it has received United State Food and Drug Administration (USFDA) approval for Ruby-Fill- Rubidium 82 generator and elution system.

Markets have started the session on a strong note tracking gains in its Asian peers while further upsides are seen capped as investors could turn cautious in the latter half of the session ahead of the RBI monetary policy meeting tomorrow.

Outcome of the RBI policy meeting on Tuesday and macroeconomic data would set the trading sentiment in the stock market this week, say experts.

ALSO READ: Top trading ideas from Chandan Taparia of Anand Rathi
In overseas markets, Asian stocks were mostly higher as investors weighed the prospects of a further US interest rate hike and a report on business sentiment out of Japan. Stock markets in China and South Korea were closed for holiday.

US stocks closed sharply higher on Friday as Deutsche Bank shares rebounded amid a report that the German banking giant was near a settlement with the Justice Department.

Back home, foreign portfolio investors (FPIs) sold shares worth a net Rs 1,028.31 crore on Friday as per provisional data released by the stock exchanges.

ALSO READ: Will RBI press the pause button on Tuesday?
Markets would keenly monitor the outcome of the meeting of the newly-constituted Monetary Policy Committee (MPC) headed by RBI Governor Urjit Patel on Tuesday.

Auto stocks are under the spotlight amid monthly sales data announcement.

Shares of public sector oil marketing companies (PSU OMCs) are in focus after announcing revision in petrol and diesel prices with effect from the midnight of 30 September 2016. IOC, HPCL and BPCL are up 2%-3%.

ALSO READ: SBI chairman gets one-year extension
Tata Motors announced on Saturday, 1 October 2016 that Tata Motors passenger and commercial vehicle sales (including exports) rose 8% to 48,648 units in September 2016 over September 2015. The stock has gained around 2%.

The government on Saturday granted one year extension to Arundhati Bhattacharya as chairman of State Bank of India (SBI), a first in the history of the country’s biggest lender. SNI rise over 1%.

Indian Oil Corporation (IOCL) on Friday announced an increase in the price of petrol by Rs 0.28 per litre and diesel price was decreased by Rs 0.06 a litre at Delhi (including state levies) with corresponding price revision in other states. IOC has gained almost 3%.