Sensex ends 132 points higher ahead of US election outcome 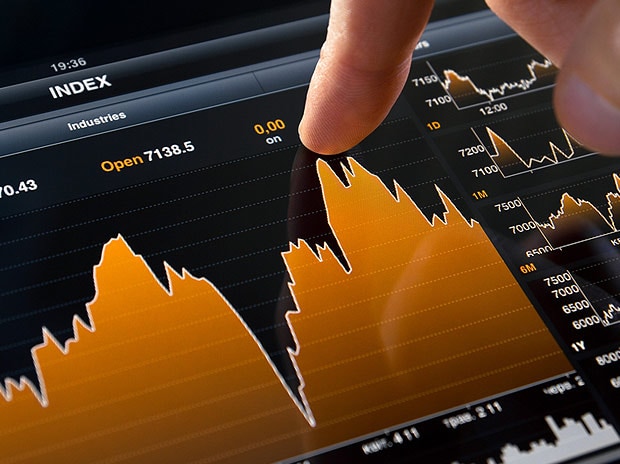 Markets gained momentum in late trade to end higher on Tuesday after the recent developments indicate that Hillary Clinton is most likely to emerge victorious in the US presidential elections.

ALSO READ: Stocks, gold, oil and bonds: Impact of US Election 2016 on markets
"Nifty remained in sync with the global markets as it jumped back towards 8,500. The immediate requisite would be a consecutive close above the pivotal of 8,520 which could turn the tables and acts as a crucial revival level for longs. Only a breach outside the range (8,630-8,400) could see a decisive directional move, until which, expect the gyration to continue," said Sacchitanand Uttekar, Equity Technical Analyst at Motilal Oswal Securities.

Asian stocks rose on Tuesday as world markets braced for the outcome of one of the most contentious US presidential elections in history, with most investors cautiously optimistic of a win by Democrat Hillary Clinton.

The Mexican peso, which strengthened as the perceived chances of an election victory by Republican Donald Trump has ebbed, retained its solid gains from Monday.

MSCI's broadest index of Asia-Pacific shares outside Japan was up 0.4%. But Japan's Nikkei surrendered earlier gains to close flat, as the yen rose following Monday's losses.

Oil prices were stable on Tuesday as financial investors and traders were cautiously positioning themselves for a win by Hillary Clinton in the US presidential elections.

Back home, Finance Minister Arun Jaitley said on Tuesday that the Narendra Modi government will step up reforms to attract more investment and fill up the infrastructure deficit, even as he asserted there is a “great amount of impatience” on the growth front.

Among key stocks, Tata Motors surged over 6% on reports that a foreign brokerage has upgraded the stock to outperform from neutral earlier and revised target price on the stock to Rs 720 from Rs 510.

Engineers India (EIL) gained 4% after the state-owned company said that the board will meet on November 16, to consider a bonus issue.

Varun Beverages (VBL) moved higher to Rs 472 on the National Stock Exchange (NSE) in intra-day trade, bouncing back 13% from its intra-day low of Rs 417, after listing below issue price. Earlier, the stock listed at Rs 430, a 3.4% below its issue price of Rs 445 per share.

PNB Housing Finance rallied 9% on the BSE after the foreign institutional investors (FIIs) bought equity shares worth of Rs 500 crore of the company through open market transaction.