Section 74 of insolvency code needed, but can deter bidders: Experts 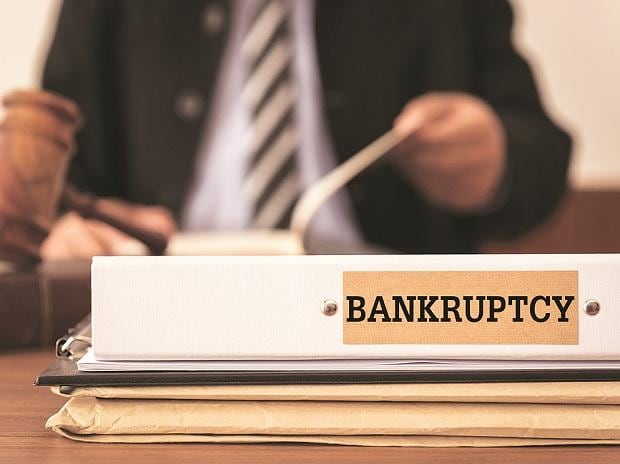 The jury is still out on Section 74 of the Insolvency and Bankruptcy Code (IBC), which details provisions for punishment of company officials who breach the moratorium or terms of the resolution plan approved by the committee of creditors as well as the adjudicating authority. While some experts say that invoking the Section is necessary to retain the seriousness of the corporate insolvency resolution process, others believe such stringent measures could deter bidders.

The code could evolve to a place where such erring bidders would be barred from participating as bidders in resolution plans for other companies undergoing insolvency, Sumant Batra, an insolvency expert said.


"Section 74 should be invoked so that people do not make a mockery of the insolvency code. There are severe contractual liabilities in other jurisdiction which run to billions of dollars. They can also be sued," he said.

ALSO READ: Operational creditors should get a say, vote in insolvency process: SC

The provision assumes importance in the wake of reports that the government and the Insolvency and Bankruptcy Board of India (IBBI), as well as the lenders for Amtek Auto and Ruchi Soya, have sought to invoke Section 74 of the IBC against approved resolution applicants for failing to make necessary payments within the stipulated time. Lenders had moved the Chandigarh Bench of the National Company Law Tribunal (NCLT) against Liberty House after it failed to make payment for Amtek Auto, a company for which its resolution plan had been approved by the adjudicating authority. The company had made the winning bid for Amtek Auto at Rs 42 billion in July this year but has not paid any amount to the banks since then.


"Liberty House could have gone to the court to get the plan modified. Nobody should get away without paying. That is why invoking Section 74 is essential. It will set an example for other bidders," another official close to the developments said.


Experts on the other end of the spectrum, however, believe that invoking the Section could deter bidders from participating in the insolvency process in a market where there is a dearth of good resolution plans.


"It is a very stringent provision. Why should the bidder be penalised if the entire corporate insolvency resolution process takes more than 270-days? The extension of the deadline also needs to be looked at," Saurav Kumar, a partner at IndusLaw, said.


Officials of bidders who have been declared successful resolution applicants can similarly be imprisoned for a minimum of one year, with a maximum tenure of five years, and fined a minimum of Rs 100,000, with the maximum penalty of up to Rs 10 million, if they violate terms of the plan approved by the adjudicating authority under Section 31 of the IBC, Daizy Chawla, senior partner at Singh & Associates, said.


"It is a neutral provision protecting the process of corporate insolvency resolution process as well as giving sanctity to the resolution plan approved by the committee and adjudicating authority," Chawla said.

Kumar, however, said that in cases such as Liberty House, there could be a possibility of the asset quality having gone down or other circumstances having changed from when the corporate insolvency process began as such processes often take more than 270 days. "There should be a good case for withdrawal by a company. If the resolution applicant is at fault, penalise them. But if the situation of assets has deteriorated after the prescribed deadline, who is at fault? It is not the bidder's fault," Kumar said.   What is Section 74 of IBC?