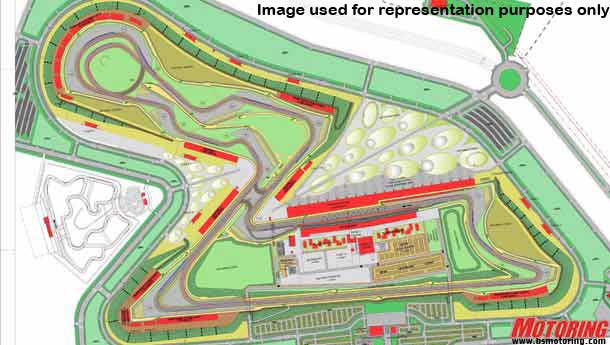 State-run Mumbai Metropolitan Region Development Authority (MMRDA) – an agency responsible for planning and implementing development projects – is working on the proposed track on 700 acres along the Mumbai-Pune expressway. The racing track could be developed with private partnership if all goes well.

A state government official, who did not want to be quoted, told Business Standard that the project was at the discussion level. “MMRDA plans to first hold a meeting with interested parties on August 17 to take the idea forward. The proposed site along the 93-km Mumbai-Pune expressway is ideal. However, the final site will be decided on after taking into account suggestions from those interested in investing in the project.”

The official said the agency would soon engage a consultant to develop the project. “The consultants will suggest whether or not the project is feasible. We have also got to discuss how the project should be structured if the private sector is involved. The cost of the project will be announced once the consultants submit their report.”

If the Maharashtra government decides to set up the motor racing track, this would be the second such facility in the country following the Uttar Pradesh government’s decision to construct a racing track near Greater Noida.

In October 2007, the Fidiration Internationale de l’Automobile had signed a Rs 1,600 crore contract with JPSK Sports Private Limited to organise an F1 race in India. It is expected to be completed by April 2011. The track will have a length of 5.5 km and an area of 4,000 hectares. Seating capacity is expected to be 200,000.