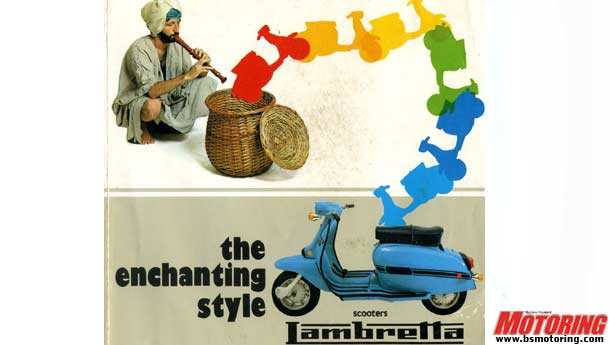 Scooters India has locked in upper circuit of 10% at Rs 33.15 on reports that the government is looking to revive the state-owned company and a proposal of the same has been sent to the cabinet.

The stock opened at Rs 30.50 and has seen over ten-fold jump in trading volumes. Total 29,016 shares have already changed hands on the counter and there are pending buy orders for 17,191 shares on the BSE.

The stock of two-three wheelers maker has rallied 27% in past four trading session on the BSE compared to less than 1% gain in benchmark Sensex.

According to media reports, the Union government has come up with a revival plan worth Rs 202 crore for the public sector undertaking. The plan is to be implemented in a phased manner over the next five years.

A part of the funds will be used for capital expenditure and part working capital, while loans worth of Rs 83 crore will be converted into equity, added report.