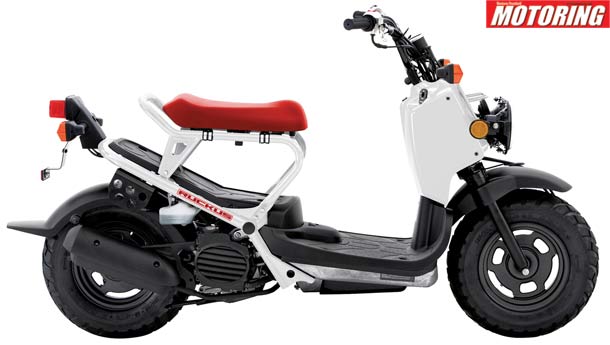 Too bad we aren’t going to be getting either of the two new scoots that Honda has recently launched internationally any time soon. The first is a larger version of the PCX 125 and is called the PCX 150 (how original!). The 150 gets a bigger liquid-cooled, four stroke, single cylinder engine, and hence, sports an increase in power over the 125.

Apart from the powerplant, not much has changed, except for a new paint option. The other scooter is the Metropolitan 50, a model which went out of showrooms back in 2009. It’s back with a bang, however. Now powered by a 49cc motor, the 50 also benefits from a few styling updates, namely with the lights, bars and gauges.

We really could do with a scooter like the 50. Honda, are you listening?