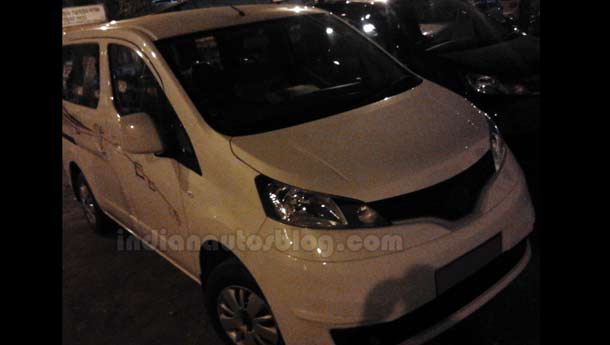 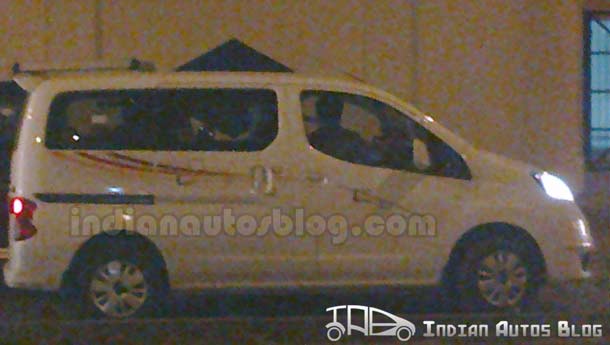 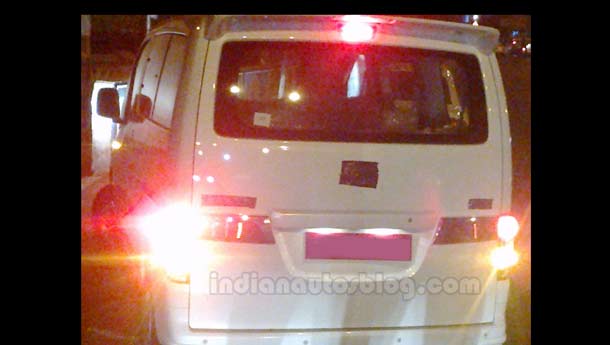 For their first foray into the MPV segment, Nissan is leaving no stone unturned. In fact, they are even giving it some body graphics to help reduce the heavy and drab profile of the Evalia nee NV200 just like some Tata and Mahindra vehicles.

The Evalia is just weeks from launch and a reader at Indianautosblog.com has managed to snag photos of the vehicle in Chennai. The photos reveal the said body graphics that should add some spice to the vehicle. Assembled at Renault Nissan Alliance's plant at Oragadam in Chennai, the Evalia will be powered by a 1.5-litre dCi diesel engine that is expected to be offered in either one or two states of tune. This very engine also powers the Micra, Sunny, Renault Pulse and Duster in India and is expected to be offered on Renault's version of the Sunny, nicknamed the Scala.

Nissan India will not be the only manufacturer of the NV200 in India. Ashok Leyland who enjoy a partnership with Nissan will also launch a cheaper version, called the Stile sometime in 2013. It is targetted at those looking for a panel van or hotels looking at it as an airport shuttle.

For India, the Evalia is expected to be offered with both 85 bhp and 105 bhp versions of the diesel motor and could come with both 5 and 6-speed manual gearboxes. Like the Micra, it will have an intelligent key system and a rear-view camera while the clever seating arrangement is bound to win it friends in the Indian sub-context. It is expected to take on the likes of the Toyota Innova and Mahindra Xylo and could potentially be priced in the Rs 9 to 13 lakh bracket.