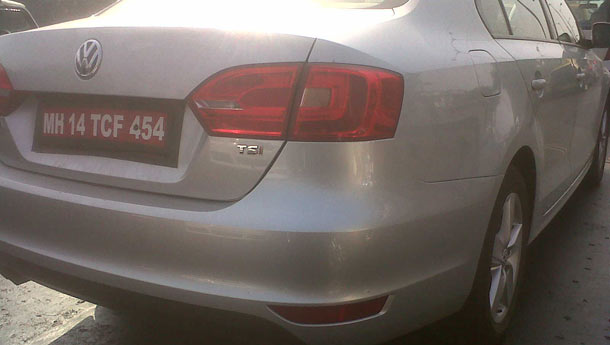 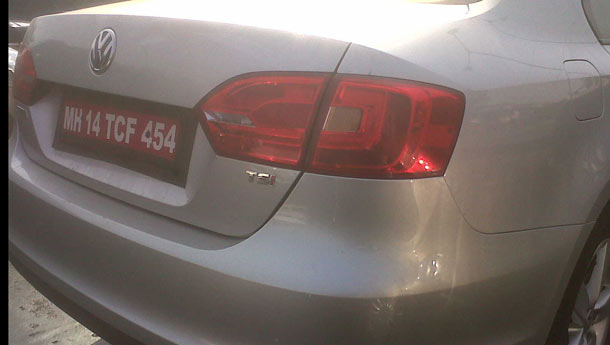 Turns out the rising petrol prices haven't deterred Volkswagen one bit. The German car manufacturer is all set to introduce a petrol Jetta into the market as can be seen from the scoop shots of the Jetta TSI that we caught testing in Mumbai. The announcement and the prices of the new Volkswagen Jetta TSI is likely to be made at the Auto Expo in January 2012.

The new Jetta TSI will be powered by the same unit that does duty in the Skoda Laura and Superb TSI. Developing 160 bhp and 25.4 kgm of torque, the four-cylinder turbocharged petrol motor is quite a bomb, taking just 9 seconds to attain 100 kph in the Skodas.

The Jetta TSI will partner the TDI variant, which offers 138 bhp and 32.4 kgm from a 1968cc inline-four turbodiesel.

The Jetta TDI is priced between Rs 14 and 18 lakh ex-showroom Mumbai. Hopefully, the TSI will be introduced at a lower price compared to the diesel. The Jetta TSI will then compete not only with its cousin, the Skoda Laura, but with the Honda Civic, Toyota Corolla and the Renault Fluence.