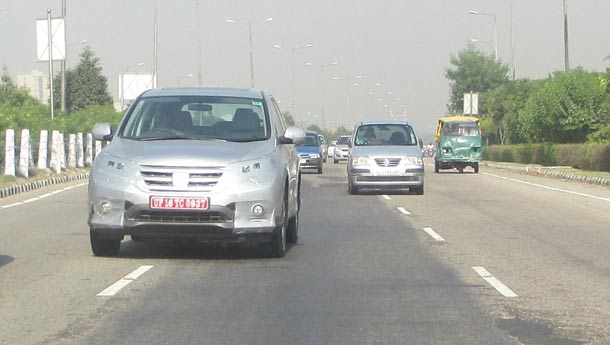 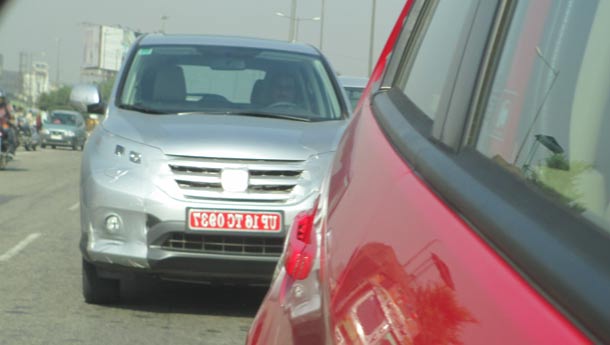 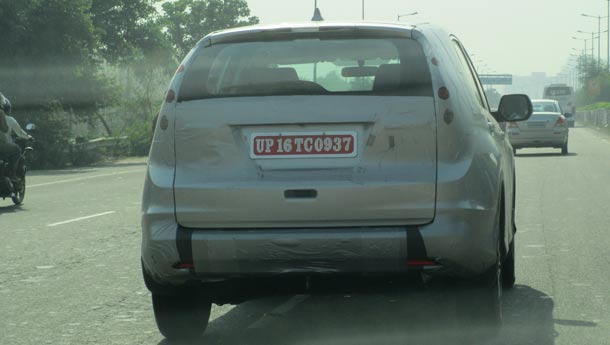 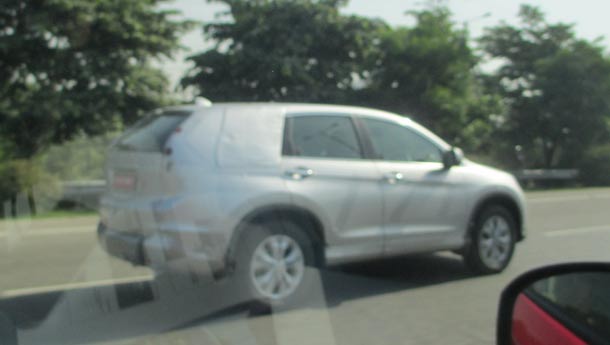 The Honda CR-V is generally considered to be one of the best compact utility vehicles the world over, with great car-like manners and some decent capability off the beaten paths as well. Its only disadvantage here was the lack of petrol options under the hood. Well, the new one will take care of all of that. Okay, not really. The next generation car will still come with only petrol engines under the hood, because homologating the diesel engine for use here would prove to be too expensive for Honda.

We've spotted this camoflauged car doing the rounds in Noida recently, and word is that a launch in early 2013 is on the cards. Apart from not getting a diesel engine for our market, the car has been given a thorough once over from the ground up, with refreshed design outside and inside as well. It's a larger machine than the older one, but we hope it retains the car-like driving experience we love so much.

The CR-V will come in three variants, each of which will be more expensive than the last by about a lakh of rupees. A 2.0-litre four-cylinder engine is expected to be the base engine which will be powering only the front wheels while an uprated version of the 2.4-litre unit from the Accord (making around 185 bhp of peak power) equipped with All-wheel-drive is said to power the more expensive variants. The top-end model gets an automatic transmission while the base model will come with a row-your-own 5-speed manual gearbox.

A starting price in the Rs 25 Lakh range is what we expect the car to come in at, with each of the variants separated by about Rs 1 lakh. Keep watching this space for more info on the new CR-V!