SCOOP: Mahindra Verito CS could be a notchback 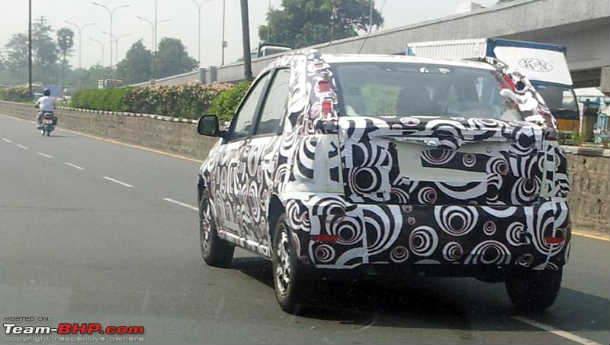 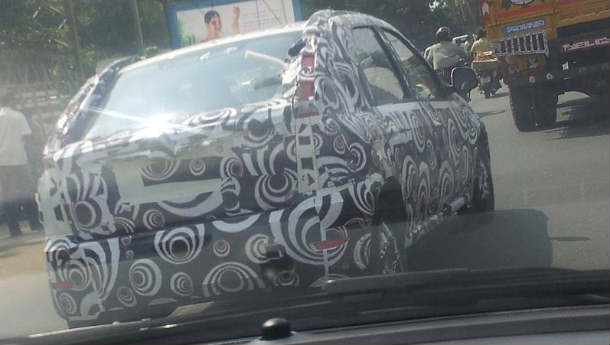 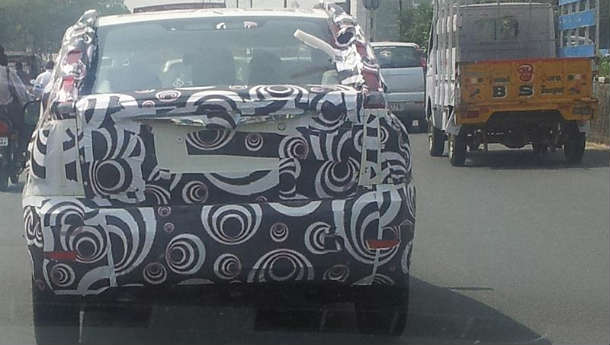 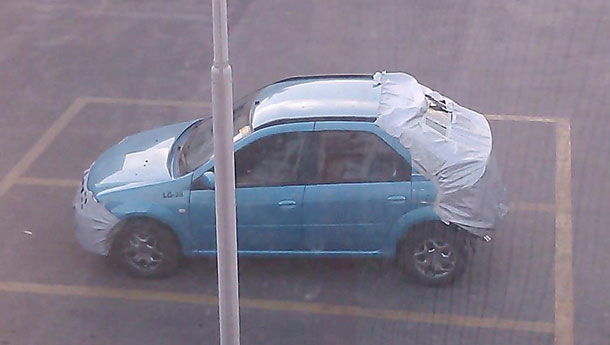 We were the first to bring you Mahindra's first design study of a sub 4-metre Logan, nee Verito as far back as March 2010. And these are the first pictures of what could be the final product.

Snapped by a member of team-bhp.com, a popular online auto forum, the pictures seem to suggest that Mahindra's solution for a sub 4-metre Verito is actually a notchback. This may very well be the first of the saloons to actually adopt this method to duck under 4-metres but clearly not the first one in its segment. Years ago, Hyundai had offered the Viva, a notchback version of the Accent in the Indian market with some success, though it wasn't under 4-metres, nor was the excise duty benefit prevalent at the time.

The spy photographs show high-mounted tail lamps, instead of the regular ones placed below along the bootline. Mahindra have also utilized the vast C-pillar area to cleverly merge with the tail lamps.

What Mahindra have done is kill two birds with one stone. By adopting a notchback, the car can effectively compete with large, premium hatches while the notchback lets it also take on other, sub 4-metre sedans currently in the market.

Mahindra is expected to continue with the Renault-sourced 1.5 dCi diesel engine for the time being, as found on the regular Verito sedan as well. Rest of the design elements are expected to remain unchanged, since the car went through a comprehensive facelift just months ago. The company is expected to launch the car sometime this quarter. Stay tuned to bsmotoring.com for further updates.