Scooby is back! The Subaru WRX Concept 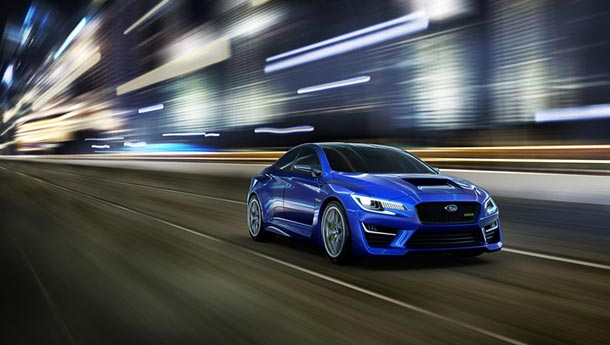 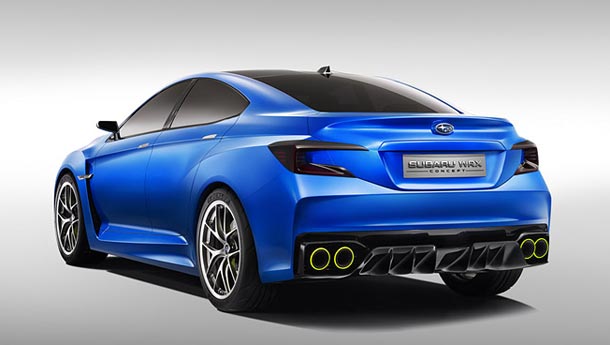 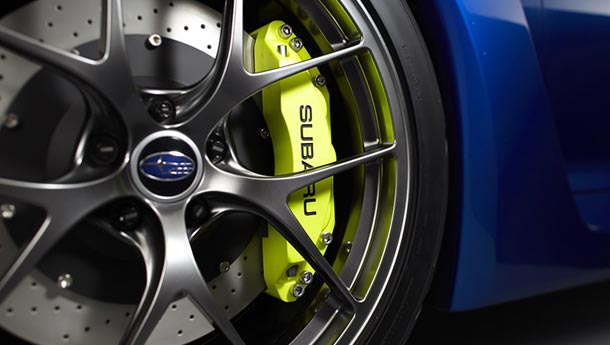 Oh yes, this is just the ticket. We've been big fans of Impreza at BSM and the latest WRX Concept that Subaru just showcased at Geneva had just lusting for more. After years of waiting, Subaru has finally released a concept showing us what their next-generation rallycar-for-the-road might look like.

First things first, it looks fantastically up to date. Subarus of yore were barely any better looking than yer mom’s family estate and the only reason it was pardoned was because it delivered on furious pace and impeccable handling. Plus,liberal amounts of 555 stickers and rally decals helped take your mind off it. The WRX looks fantastic with a sharp, aggressive front-end, well-defined sporty haunches, deep skirts and minimal glass housing that is surrounded by a roof made entirely out of carbon-fibre. We particularly like the fluorescent green accents - they’re very cool.

The design screams of power but we know very little about the power plant at the moment. Subaru says that the WRX will get a new turbocharged engine with an intercooler - duh! - and we have no reason to believe they’ll leave their beloved boxer configuration out of this project. Also, interestingly, Fuji, who own Subaru, have apparently developed an electric turbocharger that totally works and word is that the next WRX will feature the same.

Their legendary four-wheel drive system is a given and the four-pipes at the back hint at a solid power figure. In a way, this looks too much like a sportscar and it goes against the classic Subaru trait of being a four-wheel drive wolf in sheep’s clothing. This new one is a wolf in wolverine’s clothing and we’re not complaining at all.