Schumi's still got it says Haug 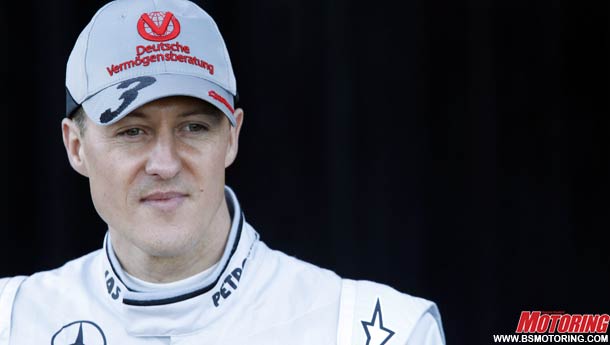 Michael Schumacher might not have been able to shock the world with his pace on his F1 return, but Nobert Haug and indeed the entire Mercedes GP team still believes that Schumi is as good as ever. They believe the Michael magic is still very much there. So far, Schumi's been outpaced by his Mercedes GP team-mate, Nico Rosberg, in both the races, but Haug believes that Nico is one of the quickest racers around, and as he's been actively racing over the last four years, has a distinct advantage over Michael.


Haug said that you just need to take a look at the times during qualifying and practice to see where Schumi stands, and it's evident that he still has that Michael magic. Of course, he also added that Schumi's final qualifying lap at Melbourne was impeded by Ferrari driver Fernando Alonso.

Haug stated that Michael is back in F1 to be competitive, and that counts for a lot. He's back racing because he's passionate.

Well, we sure do agree! And we're waiting to see Schumi go for it in the coming rounds!