Schloss Bensberg Classics 2011 - It's in your Karmann 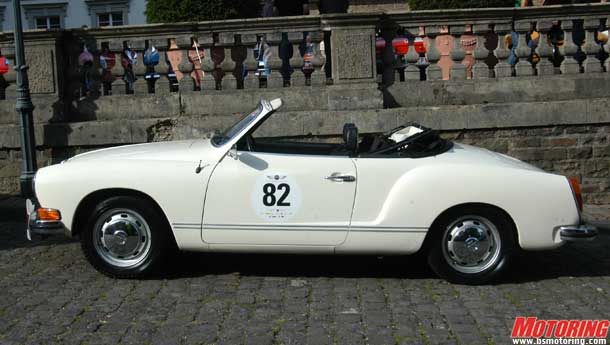 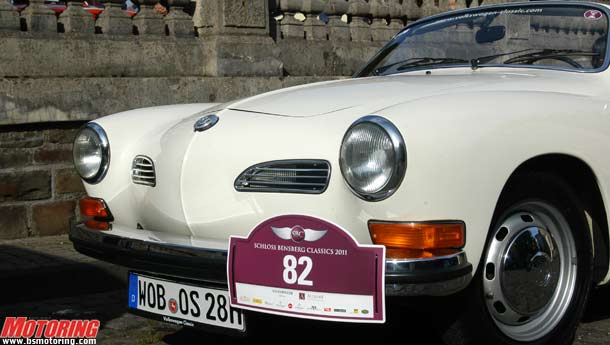 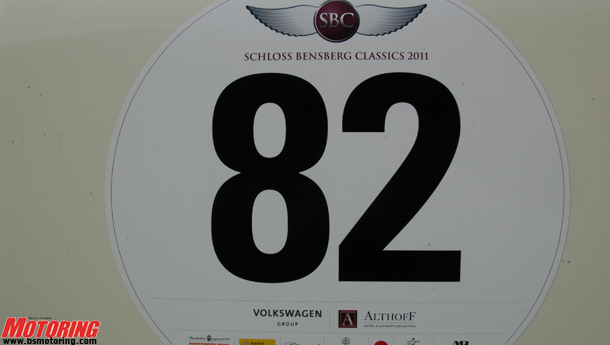 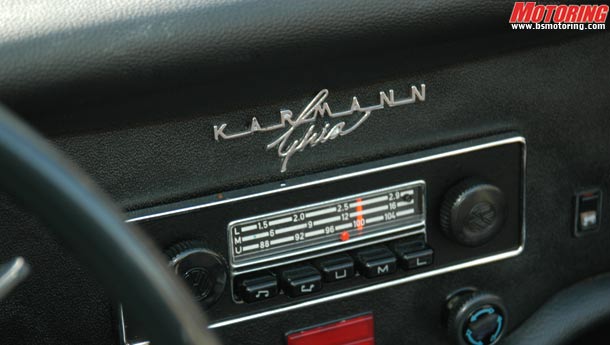 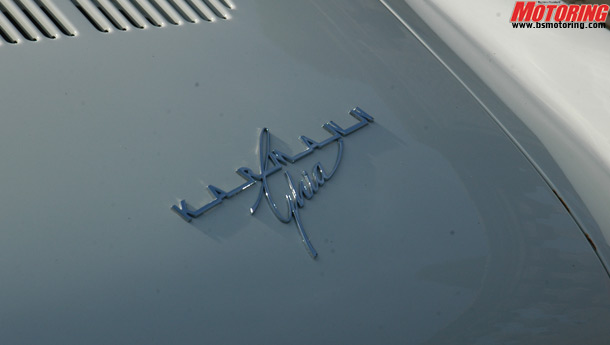 There are two ways to behave in front of a trigger-happy audience. You can both wave and flash them your pearlies or you could sport a detached, you-guys-don’t-exist look. Depending on who was looking, I took both options. In front of grandparents and kids, it was a warm smile and a cheery wave but in front of pretty blondes, it was a grim look of steely determination. I hope all their photos have come out well and have been posted on Facetube and Youbook or whatever as Der Indische klassikerfahrer legend mit 1974 Karmann Ghia Typ 14 aktiengesellschaft Gotterdamerung Gmbh. Like. Like. Like.

Though I am, ahem, not unused to getting attention, this was a bit special. Because it was picture perfect. It was right out of a saccharine-sweet kitschy postcard. Above all, it was a brilliant opportunity for all those Twits and their @RTs. I was driving a beautiful Karmann Ghia convertible through Germany’s outstandingly gorgeous countryside. The sun was playing peek-a-boo through the clouds, and occasionally, was considerate enough to provide a view good enough for a “God” scene from a Cecil B deMille epic. The ribbon of asphalt twisted and turned through vast golden fields and thickets of tall orange-leaved trees.

The car which I was driving had a unique history, and, in the process of that incredible cross-breeding, turned out to be a beautiful “sporty” car with invincible attributes and a price that was rather affordable. It had the makings of a classic right from the words aufgebraucht werden (right from the word go, that is). The Karmann Ghia is essentially styled by an Italian design house (Ghia), built by a German coachbuilder (Karmann) for a German auto maker (Volkswagen). The Italian design firm created a flawlessly pretty body which covered the Beetle’s dependable mechanicals, and the whole thing was put together by Karmann, as it was a limited volume project for Volkswagen. What’s more, the advertising created for it was no less iconic than the ads created for the Beetle — it drew attention to itself in an engaging, self-deprecating manner. Here, for example is an immortal line from its advertising: The Karmann Ghia is “...for people who can’t stand the sight of a Volkswagen.” No wonder many succumbed to the charms of this modest car which wore a dashing Italian suit but featured reliable German engineering.

Ah, but I haven’t told you why I was driving a classic through scenic European countryside. I was participating in an old-timer rally which was part of an event called Schloss Bensberg Classics (SBC) 2011. In its third year, SBC is already at par with the best in the world like Pebble Beach and Villa d’Este when it comes to rare, utterly ravishing automotive machinery. It draws a big bunch of celebrities, racing car drivers and exceptionally wealthy collectors from Europe — and sometimes you can even spot a famous Indian too (I mean me, just to clarify). Other than the rally, which involves driving some of the greatest cars ever made in automotive history, the event also has a concours d’elegance where some very special and highly exquisite cars are up for display and competition. To a vintage and classic car freak, it’s like dying and going to Schloss Bensberg.

The only hitch with the rally is that while you are driving and appreciating the never-say-die performance of the car while taking in the scenery, there can be some rude shocks. Like time controls and gymkhanas that test your skill behind the wheel. And using a tulip chart to navigate your way through unknown roads. The worst however is having not one but two stopwatches to figure out your speed. Or time. Or something in between (Spime? Teed?). For someone like me who needs all eleven fingers to count, it can be pretty trying. * * *

Like the Chinese journalists, I could have got myself a van with satnav to guide me, but, as everyone knows, we Indians are better than the Chinese. Even if we lose, we lose with honour. So what if my partner and I stood only 71st overall? There were as many as a whopping, um, six losers behind us. Even the legendary Valentino Balboni stood 65th. Don’t know him? He was the man with the best job in the world; till his recent retirement, he used to test some OTT Italian cars to destruction. By the way, instead of packing him off with a gold watch, Lamborghini made a hot, special edition Gallardo and named it after him. This was of course just an aside to give you an idea of the innumerable odds I faced.

For instance, one of the tests involved mounting the left front tyre on a weighing scale and guessing the weight. Another one involved perfectly timing a run between two markers — in reverse. And so on and so forth. The bigger test for me of course was to give the right kind of driving shots to all the excited people who were lining up the roads on that September weekend with their cameras. It would have been a sight for them, all right. A Mercedes-Benz 300 SL gull-wing. An Aston Martin DB6. A Porsche 356. A Jaguar XK150. A Ferrari Daytona... a never-ending line of great classics. You could spend hours looking at each of these machines but right now, they were rapidly traversing the roads in this region of western Germany.

However under no circumstances would the Karmann Ghia be able to catch up with these blue-blooded performance cars. Powered by a horizontally opposed 1,585cc four-cylinder motor with a gob-smacking 46 bhp at 4,000 rpm and about 10 kg at 2,800 rpm, the only thing fast about this sports car is its Italian lines. The engine of course is placed at the rear of the car — so with its rear-weight bias, driving it flat-out on curves required more attention than normal. Being a classic Beetle owner, I was used to it. But because of its silhouette and lower centre of gravity, the Karmann Ghia could be pushed around tight corners; something I wouldn’t dare to do with my Beetle unless I was attempting to quickly go back the way I came.

At the end of the day, my partner and I had covered nearly 200 km in car number 82. Though we obviously didn’t win anything, it was a terrific experience. With the Karmann Ghia, we couldn’t have won anyway. A period ad for the car showed one with go-faster racing stripes and the headline proclaimed “You’d lose.” The copy went on to say that “...you’d be driving the best-made loser on the block.” Amen to that.

For more on the concours cars at SBC 2011, pick up the forthcoming November 2011 issue of Business Standard Motoring Magazine