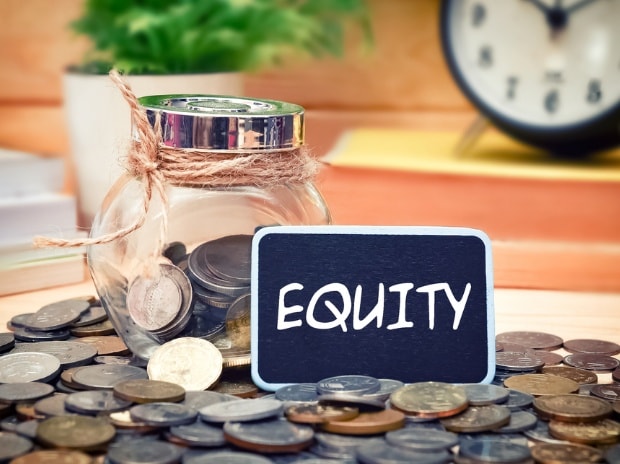 The performance of equity schemes with high allocation to the Tata Motors counter has been affected by the boardroom battle at the Tata group.

Shares and differential voting rights (DVRs) of Tata Motors are among the most sought-after counters by fund managers. Put together, both these counters have seen investments of nearly Rs 10,700 crore of the total equity assets managed by the mutual fund industry.

Several large schemes have allocated between two per cent and five per cent of their corpus in these counters. Schemes such as Birla Sun Life Frontline Equity Fund, HDFC Equity, HDFC Top 200, Franklin India High Growth Companies, SBI Magnum Taxgain and Reliance Equity Opportunities have allocated the most to Tata Motors.

The average trailing returns of the top equity funds are a negative 2.6 per cent since October 24, when Cyrus Mistry was ousted as Tata Sons’ chairman.

This is on the back of a nine per cent drop in shares of Tata Motors and the Tata Motors DVR. The fall is higher than that of the Sensex during the same period. “The fall in shares of Tata Motors is largely due to a sentimental impact. The company’s business outlook continues to remain good. At such levels these could be buying opportunities,” said the chief investment officer of a private bank-sponsored fund house.