Scania to set up assembly plant in India 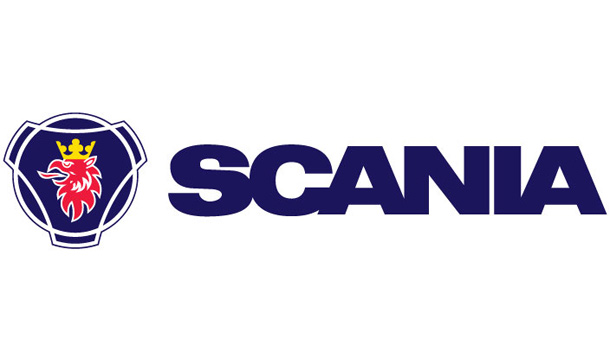 To scale up its presence in India, Swedish truck manufacturer Scania is planning to set up an assembly unit in Bangalore.

The company, which has been selling mining trucks in collaboration with Larsen & Toubro (L&T) since 2007-08, has formed an Indian arm, Scania Commercial Vehicles India Pvt Ltd. The new company will launch heavy haulage trucks and luxury buses in the country next year.

Fagrenius did not divulge how much the company will invest in the proposed unit, but said it will be operational by next year. “We are looking at selling 2,000 trucks and 1,000 buses and 1,500 engines for industrial and marine applications in India over the next five years.” The company will start road tests for heavy haulage trucks and luxury buses by September.

Scania’s heavy trucks are available in the range of 220-730 horse power, but the company will decide the range of vehicles for Indian roads after the tests. Since 2007-08, the company has sold about 600 mining trucks in India.

Fagrenius said the company had not decided if L&T will continue to be its distribution partner for the heavy haulage trucks and luxury buses. “We have not closed any options on that. L&T will continue to play an important role in relation to Scania’s sales and service in the Indian construction equipment market. Our own presence in the country will also strengthen L&T’s position, since the company’s Scania customers will benefit from a larger range of models, shorter delivery times and higher service availability.”