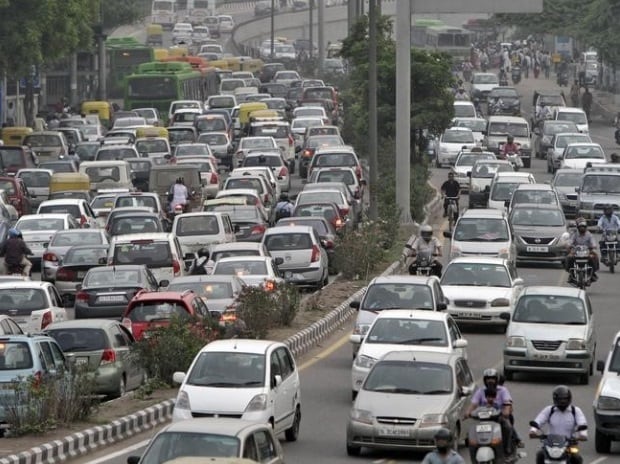 Another major challenge has reared its head for the automobile sector, with the Supreme Court on Wednesday banning the sale and registration of all Bharat Stage-III (BS-III) vehicles from April 1.


Hero MotoCorp, the largest two-wheeler maker in the country, told the court that it could face a loss of Rs 1,600 crore if sale was stopped. The government, which had notified the decision of shifting to BS-IV emission norms, also told the Court that sale of older inventory should be allowed.


But the court said sale and registration would also not be allowed after March 31. “The health of the people is far, far more important than the commercial interests of manufacturers or the loss that they are likely to suffer,” the court said.


This is the second major legal hurdle faced by the sector in a little more than a year.


The first blow had come in December of 2015 when the court imposed a complete ban on sales and registration of diesel-run passenger vehicles (cars and SUVs) with an engine capacity of 2,000 cc and above in the National Capital Region.


The eight-month-long ban crippled the luxury vehicle demand in the top market for such cars. It left a severe impact on luxury carmakers such as Mercedes, JLR, Audi and BMW. Others impacted included Toyota and M&M. Relief came only after companies agreed to pay 1% of the price of such vehicles as cess.


The IIT-Kanpur report states the contribution of road dust to PM 2.5 in Delhi is the largest at 38%, followed by vehicles (20%), domestic fuel (12%) and industry (11%). The rest comes from diesel generator sets, construction, etc. Of the 20% contribution from vehicles, trucks account for 46%, two-wheelers 33% and passenger cars 10%.


The sword on diesel cars continues to hang as some agencies are seeking a tax on that offsets the benefit from lower running cost of such vehicles. Also, the country is heading for implementation of higher safety and crash norms. In 2020, the industry is supposed to migrate to BS-VI.

Legal hurdles The SC imposed a complete ban on sales & registration of diesel passenger vehicles in December 2015  SC relief for automakers came after 8 months as they agreed to pay one per cent cess  To convince the apex court diesel cars were not the main culprit for Delhi’s worsening air pollution levels, Siam cited a draft report of the IIT-Kanpur claiming diesel cars accounted for 2% of PM 2.5  The report states the contribution of road dust to PM 2.5 in Delhi is the largest at 38%, followed by vehicles (20%), domestic fuel (12%) & industry (11%)