Sarath Kumar to race for Mahindra 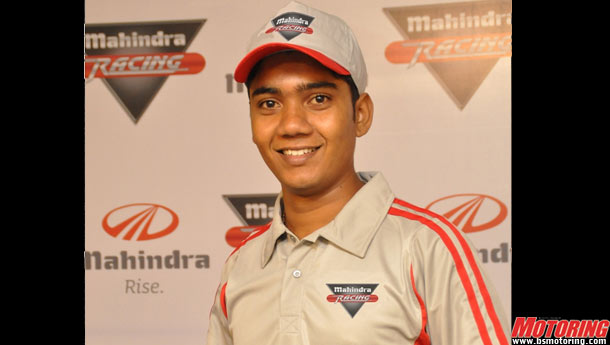 Mahindra Racing was the first team to compete in MotoGP when they contested in the 125cc category in the 2011 championship. And the first Indian rider in MotoGP was Sarath Kumar, who competed in the 125cc category for the Ten10 Racing team. Now, it seems the two Indian forces have combined - Mahindra Racing is all set to take part in the Italian Road Racing Championship with Sarath Kumar as one of their riders. Sarath's team-mate will be Riccardo Moretti, the 2007 champion in the same series.

'Riding in a championship with such high standards of competition would be a great opportunity for Sarath,' said Mufaddal Choonia, Team Principal, Mahindra Racing. Choonia also said that at some point in the future, if Sarath proved his mettle and was ready for the challenge, the team would consider running him in MotoGP as well.

The 2012 Italian Road Racing Championship begins in March. The races will be held at Mugello, Imola, Monza, Misano and Vallelunga.

In addition to running in the Italian Championship, Mahindra Racing will compete in the Moto3 category of MotoGP next year with riders Marcel Schrotter and Danny Webb.