Fueled by the excise duty cuts, car sales in India grew by a good margin in the month of June. Leading automobile manufacturers including Maruti Suzuki, Hyundai, Honda, Toyota, Ford, Mahindra & Mahindra and Nissan registered good growth figures in the month. While most of the manufacturers enjoyed an upswing in their sales, car makers such as General Motors (GM) and Tata Motors registered negative growth in the month. 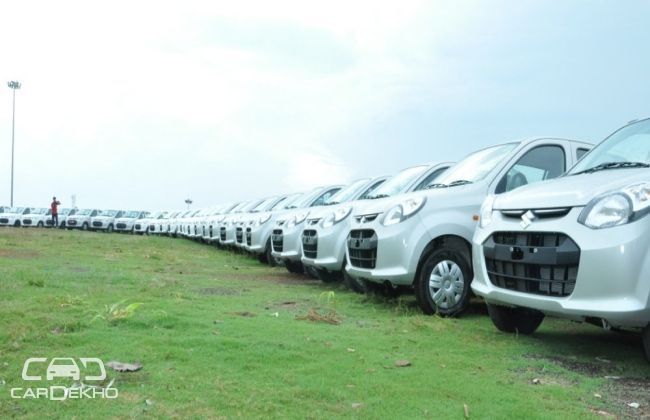 India's largest car manufacturer Maruti Suzuki recorded 31 percent growth in the domestic sales during the month, at 1,00,964 units as compared to 77,002 units in the corresponding month last year. The small car segment including Alto 800, A-Star and Wagon R witnessed major jump of 52 percent at 47,618 units as against 31,314 units in the last year. Sales of the hatch's comprising Swift, Estilo, Ritz rose by 6.2 percent to 22,293 units in June this year as compared to 20,996 units in an year-ago period. Whereas, last month's top-seller compact sedan Dzire showed 27.4 percent uplift during the month under review to 15,990 units as against 12,548 units in June 2013. For more details, click here 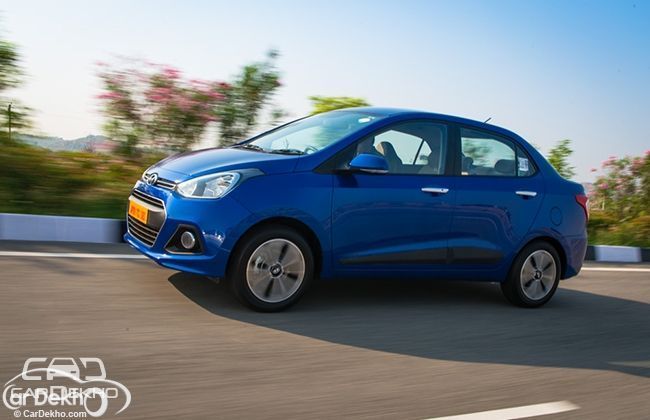 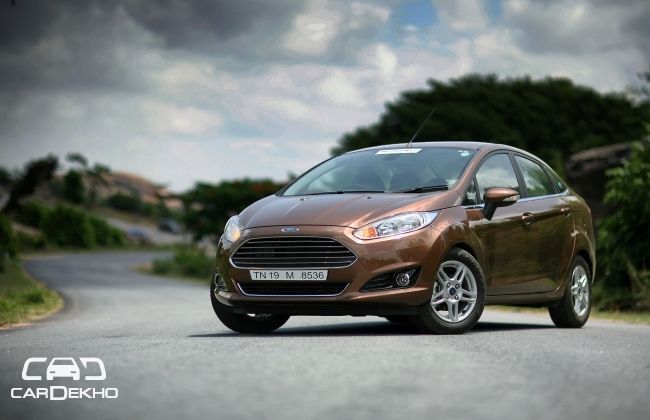 Ford Motor India registered 36 percent growth in the month of June 2014, at 11,935 units as against the 8,771 units in the corresponding month last year. The domestic sales of the American auto major stood at 7,258 cars in the month, as compared to 7,145 cars in the same period year-ago while the exports rose to 4,677 units in the same month. For more details, click here 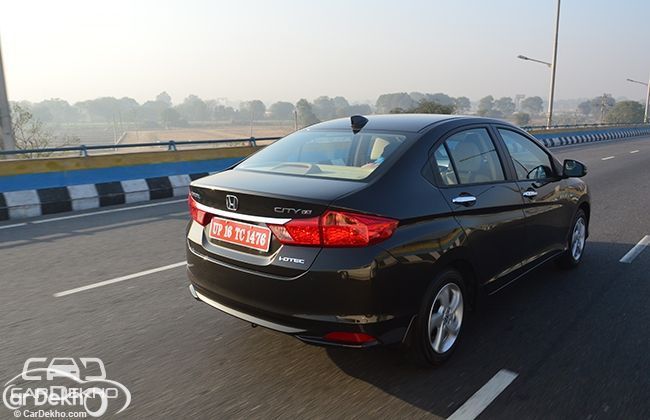 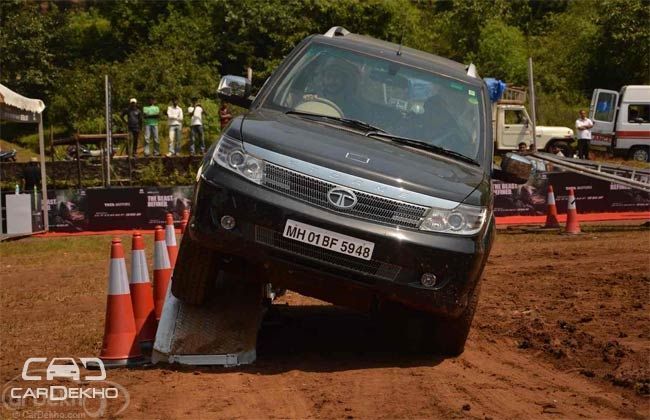 Registering a decline of 27 percent, home grown auto major Tata Motors’ sold 38,557 vehicles (commercial and passenger vehicles) in the month of June 2014, in comparison to 52,712 vehicles in the corresponding month last year. The manufacturer's domestic sales in the month stood at 34,743 units, as against 48,716 units year-ago, witnessing a 29 percent drop. In terms of export, Tata shipped 3,814 units in June 2014, registering a decline of 5 percent compared to 3,996 vehicles in June last year. For more details, click here

Toyota Kirloskar Motor reported 9 percent increase in domestic sales at 12,010 units in June as compared to 11,010 units in same period a year-ago in India.