Sales figure for the month of September 2015 have been revealed by Honda, which happens to be country’s fourth largest car manufacturer. Honda Cars India Limited’s (HCIL) sales amounted to 19,291 units, including exports and the company saw an increase of 23% in comparison to sales for the same month last year, which stood at 15,395 units. 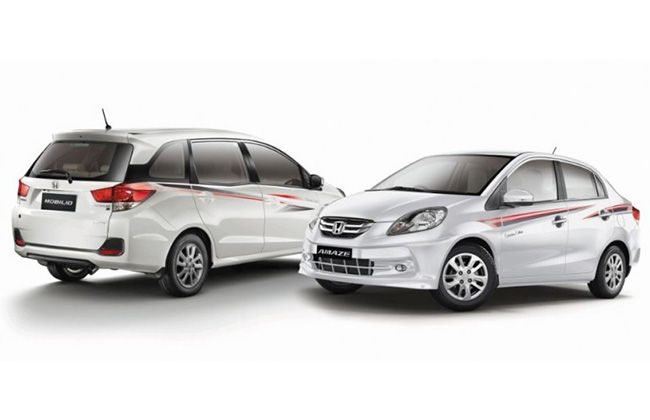 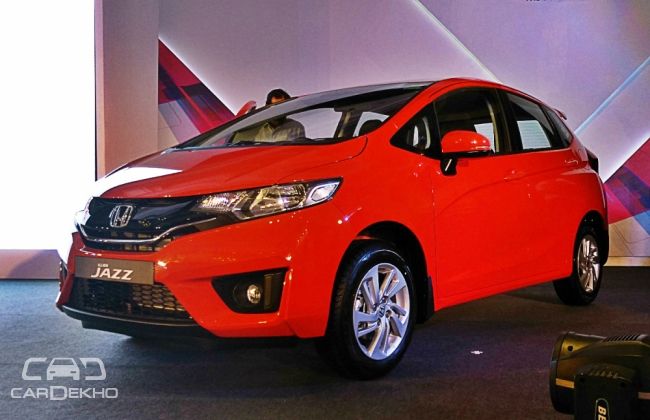 Also Read: Five reasons why nothing else is a Honda Jazz 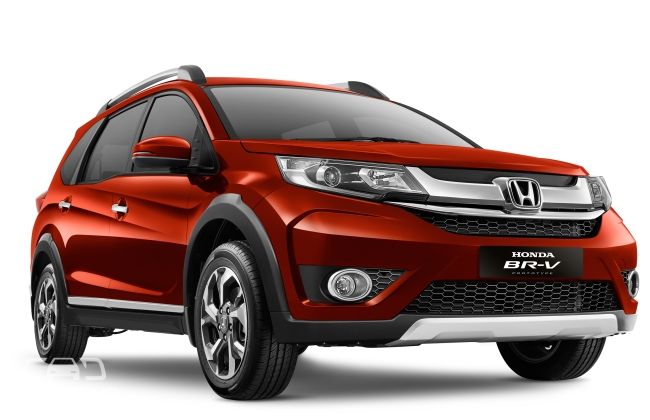 Annually, the company produces 240,000 units from its manufacturing facilities that are located in greater Noida and Tapukara. Honda’s next offering will probably the BR-V, which will be a 7 seater SUV based on Honda Brio. The car might hit Indian streets sometime in 2016 and will rival Nissan Terrano and its french cousin, the Renault Duster. BR-V was officially revealed earlier this year in August, at the Indonesia Motor Show.