The internet is ablaze with reports stating that Mahindra & Mahindra is in final talks to buy majority stake in Italian car design firm, Pininfarina. According to the reports, both companies are still negotiating the terms but no official information is available from either side at the moment. Pininfarina has created a name for itself for designing many beautiful concept and production cars for Ferrari, Alfa Romeo, Peugeot, Fiat, Maserati, Hyundai, General Motors, Ford and more. However, the firm has been on shaky grounds for quite some time now and if the talks with Mahindra bear fruit, it will help Pininfarina to make a strong comeback. 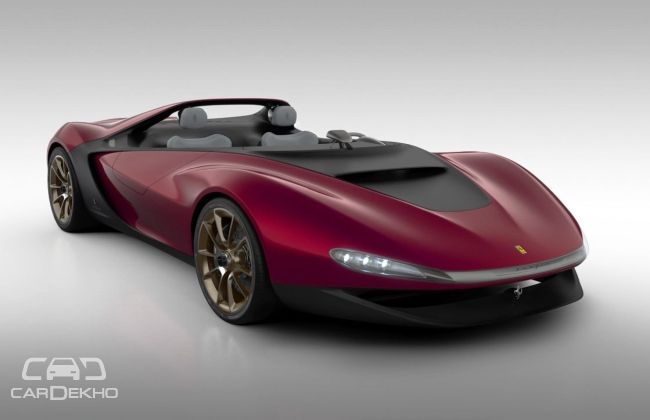 Pininfarina also has an electric car division and has already introduced its own electric car in the form of Pininfarina B0. And Mahindra has already displayed Mahindra Halo concept car at the 2014 Delhi Auto Expo. So, if Mahindra succeeds in buying the majority stake, the EV stage for the Indian carmaker could also get a big boost. Watch this space for more information.