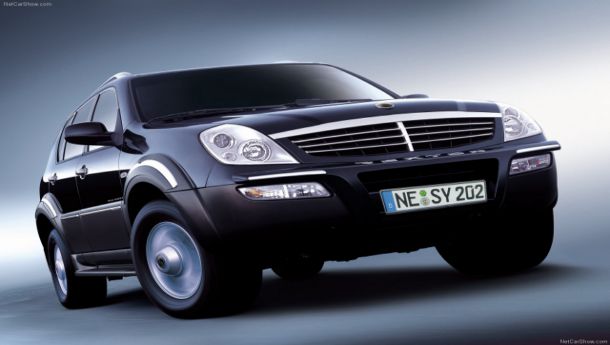 "(The) Ruia group is indeed bidding for SsangYong. This has been decided in a meeting today, presided by Pawan K Ruia, chairman," the group said in a statement today.

A group spokesperson declined to comment on the size of the forthcoming deal. The market capitalisation of the company is $400 million (Rs 1,840 crore).

Debt-ridden Ssangyong Motors, the majority stake in which was put up for sale by administrators earlier this year, has drawn interest from the Renault-Nissan alliance, apart from the two domestic firms in the fray.

Ssangyong Motor has been under court-led bankruptcy protection since early 2009 after suffering cash exhaustion. The company is the fourth-largest car maker in South Korea, although its market share is just two per cent. It manufactures sport utility vehicles, recreational vehicles and sedans.

The four issues Ruia weighed before deciding on the bid were future cash flows of Ssangyong, profitability of the carmaker, stand-alone manufacturing capacity of the plant and the territories where the company had a presence, and the possible expansion of these markets.

In an interview to Business Standard earlier, Pawan K Ruia, had said the acquisition of Ssangyong, if undertaken, would be a leveraged buyout. Last week, he had added that the Ruia group had started talks for financing the deal and had received positive indications.

The group, which has seen significant inorganic growth, has interests in tyres, heavy engineering and automotive sealing systems. Last week, it announced the acquisition of its third overseas company, Germany's Gumasol-Werke, in an "asset deal", for an undisclosed sum. The company manufactures solid tyres, rubber components and rubber-to-metal components.

Gumasol-Werke is the group's second acquisition in less than two years. Gumasol has several patents and high-tech products. "We will concentrate on putting things in order and move operations to India," Ruia said at a press conference last week.