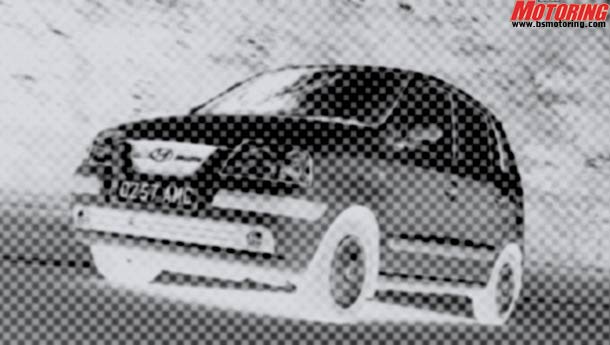 Korean car-maker Hyundai is likely to unveil a small car that will compete with Maruti Suzuki’s Alto, the biggest selling car model in India, at the next Auto Expo to be held in New Delhi in 2012.

According to a senior official of Hyundai Motor India Ltd, the subsidiary of the Korean auto major, development of the small car is currently underway at its parent company’s R&D centre in Korea.

“Considering the fact that the car has been designed and developed keeping in mind the Indian market, the next Auto Expo in 2012 will be the ideal platform to unveil the car,” the official, who asked not to be identified, said.

The car will be positioned below the company’s existing flagship model, Santro, and operate in the segment that the Alto from Maruti Suzuki is in, the official added.

However, rising input costs have put the auto makers under pressure. Even Tata Motors is understood to be planning a price hike of up to Rs 15,000 on the Nano once it has delivered the first one lakh units to customers who booked the car when it was launched in 2009.

“There is minimal contribution in terms of engineering from India, but there has been a lot of input like component development, market research and customer feedback from here,” the HMIL official said.