Royal Enfield unveiled its much-awaited adventure-tourer, the Himalayan on Tuesday, days before the start of the Auto Expo. The 411-cc, four-stroke, single cylinder engine whips out 24.5 bhp at 6,500 rpm.

Speaking at the launch, Siddharth Lal, CEO, Royal Enfield, said the idea was to build a motorcycle from ground-up specifically for the Himalayas. “We were looking to make a bike with great off-road capabilities but which also had good on-road manners.” 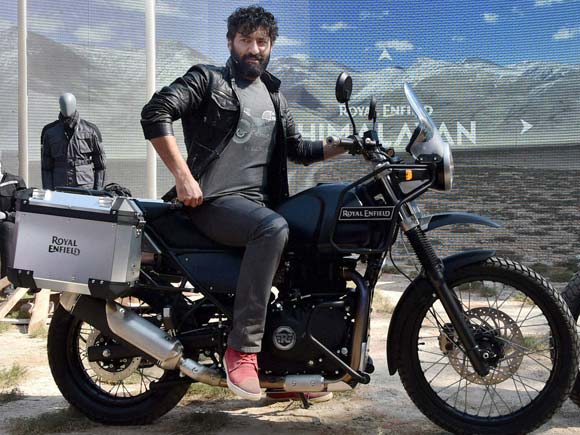 The new bike underwent intensive testing in the Himalayas for almost two months. “Lot of technical jugglery went into fixing leakages and making seat height optimal for the Indian market,” said Lal. “We wanted to give the Himalayan as much touring functionality as possible.” 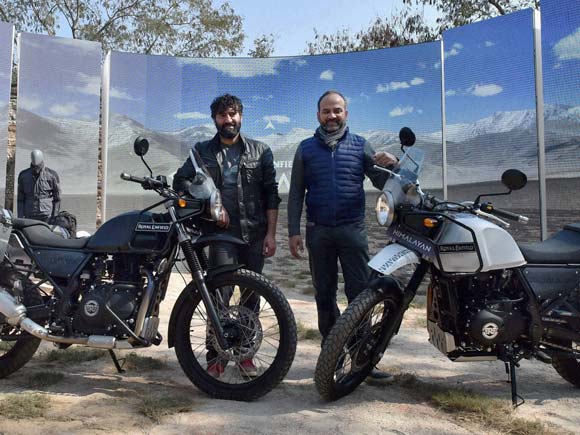 The bike does not feature a manual kick-starter, only an electric start option. According to Lal, the bike is the culmination of Royal Enfield's 60 years of enduring history in its spiritual home, the Himalayas. “Our single biggest insight in all these years of riding has been that the best motorcycle for the Himalayas is not one that tries to dominate its landscape, but one that is able to go with its flow.” 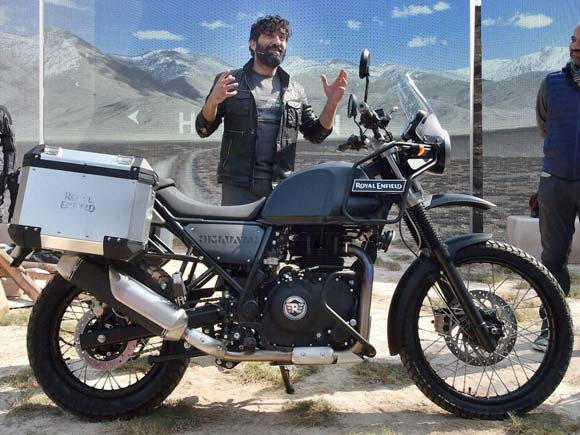