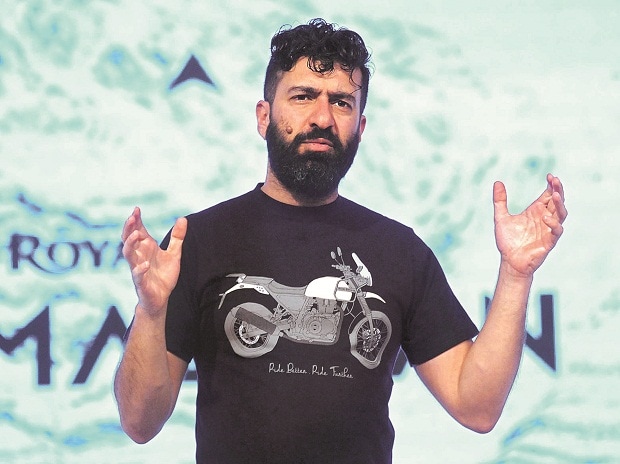 Royal Enfield is planning to buy Italian motorcycle brand Ducati, owned by German auto conglomerate Volkswagen, according to reports. However, the company has denied any such move, which may call for huge investment.

It may be noted that Reuters had earlier reported that Hero Motor Corp is looking at buying Ducati. However, according to a Times of India report, Royal Enfield has reportedly approached to acquire Ducati.

In response to an email, Royal Enfield said they will not be able to comment on speculation. An email sent to Ducati remains unanswered.

The reports surface at a time when Royal Enfield is aggressively looking at expanding its presence outside India especially in North America and Latin America. It has already made inroads in parts of Europe and even Australia.

While Royal Enfield makes large volumes of small and lower-middle motorcycles with a modest price, Ducati does the eaxct opposite.

The Italian company boasts of bikes with engine capacity between 800cc and 1,200cc. Royal Enfield, however, focusses on the 350-500cc segment.

The company makes expensive products with high and sophisticated technology motorcycles. The only benefit could be market access, which Ducati can bring,  analysts say.

“Royal Enfield has been investing in building capacity and capabilities. We will be investing Rs 800 crore in FY 2017-18 towards our upcoming manufacturing facility at Vallam Vadagal near Chennai, product development, two technical centres in UK & India and towards market expansion. The plant is expected to be operational by August 2017," Siddhartha Lal, CEO and MD of Eicher Motors said.

With the company's third plant, the combined capacity of Royal Enfield is expected to be 8,25,000 motorcycles in 2017-18.