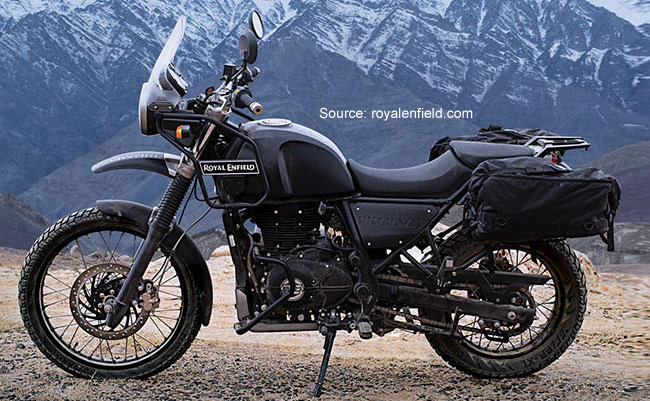 While the Himalayan will not be sold in Delhi as is not BS-IV compliant, the bike will be available in other parts of the National Capital Region and priced at Rs.1.79 lakh (on road). 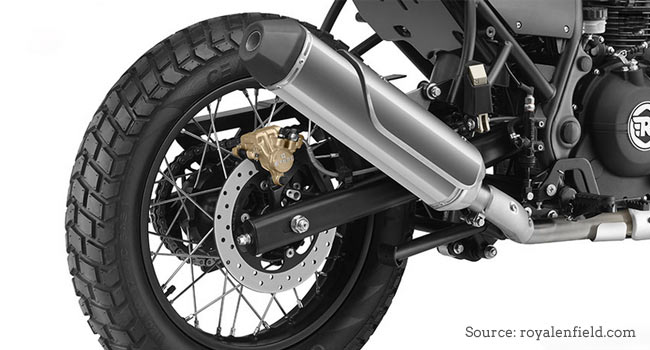 The BS-IV compliant bike will be launched in April 2017. According to Siddhartha Lal, managing director and CEO, Eicher Motors – which owns the Royal Enfield brand - the company has created a new segment of adventure tourer in India.

Lal said the company plans to export some of the bikes to southeast Asia and Latin America. It has also generated some interest in the US and Europe. Royal Enfield is strengthening its international presence in the UK, Europe, the Middle East and southeast Asia.

The company hopes to produce 9 lakh motorcycles by the end of next year from its two manufacturing facilities. A third one is coming up in Tamil Nadu.

The company is also building two new technology centres in India and in the UK to develop new products. 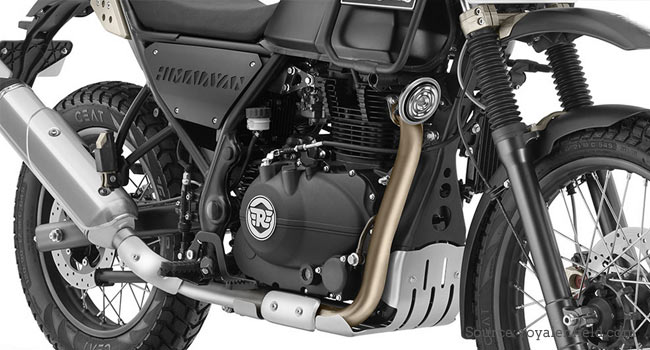 The Himalayan comes with a five-speed gearbox and a 411 cc air-cooled, single-cylinder engine engine which produces 24.5 bhp at 6,500 rpm. 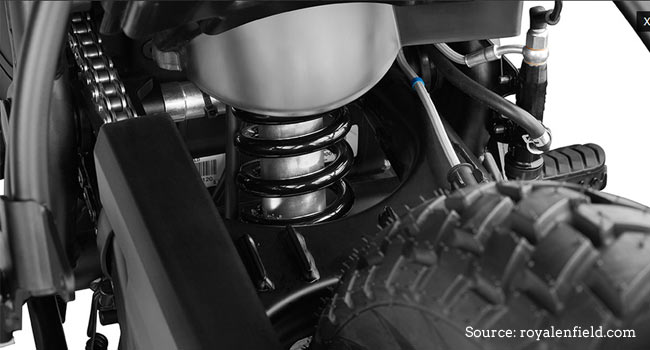