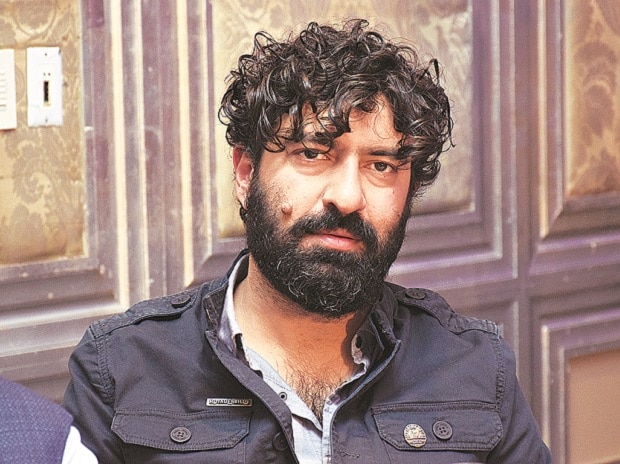 The Chennai-based entity has identified Thailand, Indonesia, Colombia and Brazil as having the potential to become very large markets for itself over time. It will be investing in all four.


Siddhartha Lal, managing director of Eicher Motors, the parent entity of RE, said there were around 25 exclusive stores abroad and the plans was to add another 20-25 this year. The pace would continue in the coming year, too.


On the four country markets mentioned earlier, RE has five or six exclusive stores in Colombia and only a single one in the other three.


RE is adding single stores in a couple of other markets, too, with the hope that they reach a stage in the next year or two for an expansion.


“We expect that over the next five years, the developing markets will be on a different order of magnitude. Therefore, our retention would be much higher there,” said Lal.


Adding: “Our North America market, our first owned subsidiary there, has taken us a little bit of time -- we have just been adding dealers and getting up to speed in the US market.” He said he expected a good year in America and Europe. There are five countries in the latter -- Britain, Germany, France, Italy and Spain – where RE has about 50 dealers each. Some are exclusive to it but most are multi-brand. The company is selling well in some of these markets but the size in each is low. And, normally of slightly higher powered motorcycles than RE has in its current portfolio.


“That means we are still a niche player here than a mainstream player, which we plan to be in developing markets,” said Lal. The oldest of its brand is Royal Enfield itself, in continuous production with the focus on 350-500cc ones.


With a compounded annual growth rate of a little more than 50 per cent in the past six years, Enfield has become one of the most profitable automobile brands in the world.  It sold a little more than 660,000 units globally in 2016-17 and intends to expand the annual production capacity to 900,000 motorcycles by the end of 2018.