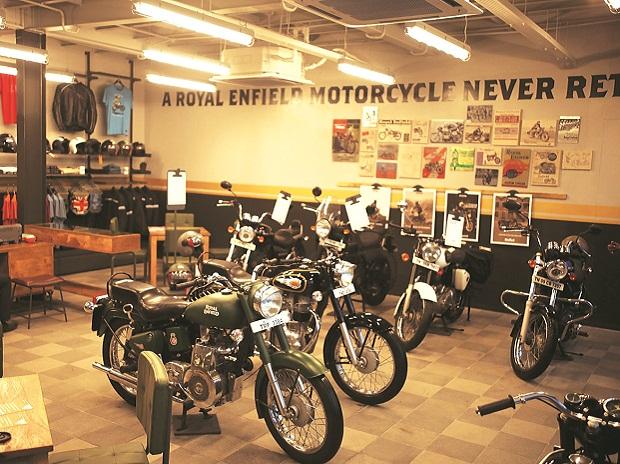 With volumes down 14 per cent in February, compared to the year-ago period, Eicher Motors’ two-wheeler numbers were the worst among listed peers.


Led by domestic volumes which were down 16 per cent, the year-on-year (YoY) fall in sales was the worst in over five years. One of the reasons for the drop was a strike at its Oragadam facility in Tamil Nadu, which hit production of 3,200 units.


However, operations are back to normal after the nine-day strike. Analysts say that even after adjusting for loss in production, the supplies to distributors have been on the weaker side.


With sufficient plant level inventory, the company could have dispatched more vehicles if there was demand for it.  In fact, experts believe the dealer inventory on a month-on-month basis has marginally increased.


The issue for the two-wheeler market, especially for Royal Enfield, is the higher prices of units. 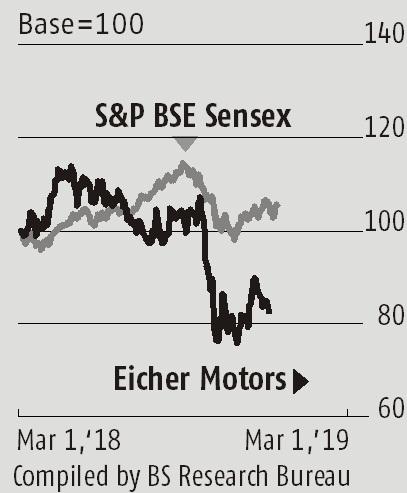 The company has been taking price hikes to adjust for cost increases on account of higher insurance cost and implementation of new emission and safety systems.

The cost of the product is estimated to have increased by about 14 per cent and this has led customers to defer their purchases.


The company should see some relief once other companies transition to the safety norms by April 2019 and therefore, take price hikes. The pressure on volumes is the highest in Gujarat, Kerala, Andhra Pradesh, Telangana, and Delhi, say analysts at Elara Capital.


The Street believes that volume growth, which is 3 per cent higher for the financial year-to-date period, will continue to be under pressure on the back of feeble demand.


Most analysts are expected to revise their estimates downwards for 2018-19. Haitong Securities says that slowing sales growth could erode the valuation premium the company has over its peers.


At the current price, the stock is trading at 20 times its 2019-20 estimates, which is at a 25 per cent premium to peers Bajaj Auto and Hero MotoCorp. Expect the stock to stay weak in trade on Tuesday.