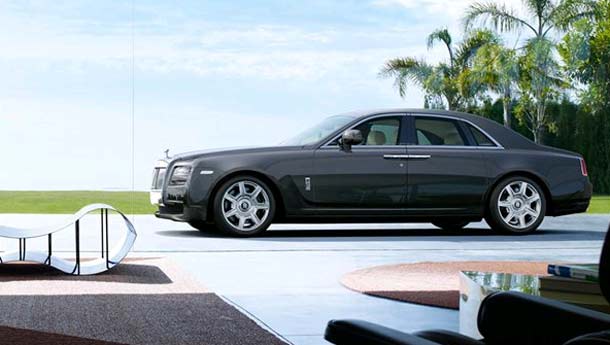 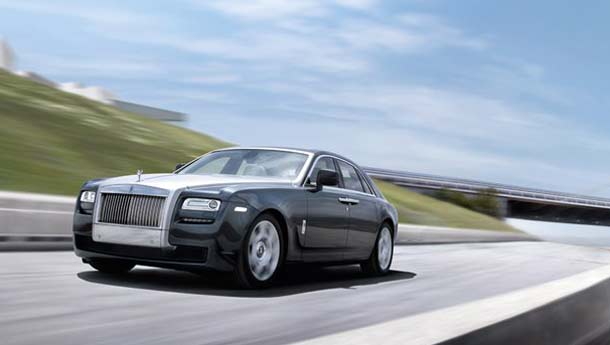 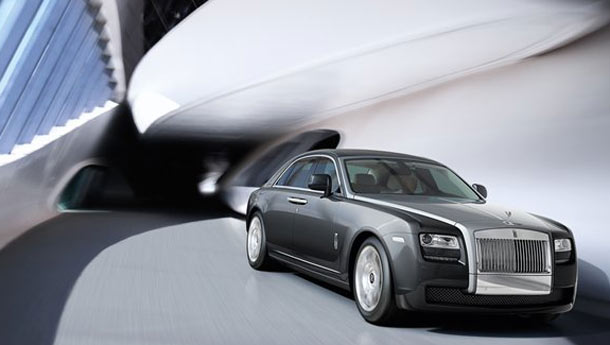 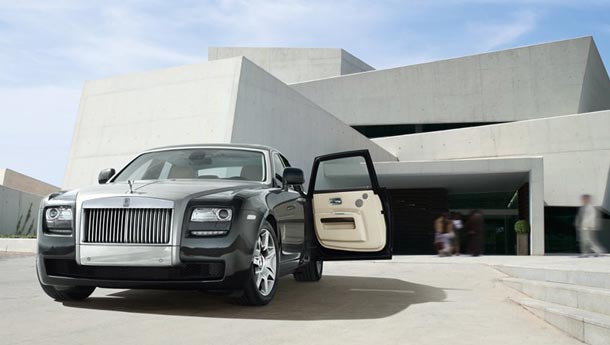 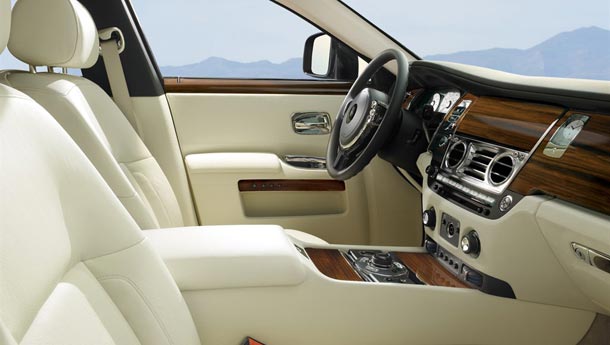 British super-luxury car manufacturer, Rolls Royce, unveiled an all-new, four-door, premium saloon model called the Ghost here today. It is priced at about Rs 2.5 crore each and will be available in the country in the second quarter of 2010.

The company hopes to sell 50 to 60 Ghosts in the domestic market each year. Since Rolls Royce cars are made to order, and exclusively manufactured in the company’s UK facility, the time taken for delivery is between two to three months after a booking.

The Ghost, earlier code-named RR4 and popularly tagged as ‘Baby Rolls Royce’, is smaller in dimensions than the company’s current Phantom model and is aimed at widening the appeal of the brand. “Ghost is a more informal design that broadens the appeal of Rolls Royce cars,” said Colin Kelly, Asia Pacific Regional Director.

Rolls Royce sold 1,212 units of the super-luxury cars last year, in which India accounted for around two per cent of total global sales. As an indication of India’s growing importance for Rolls Royce cars, the interior of the new Ghost incorporates wood sourced from Kerala. “This wood is called the Malabar variety and our preferred clientele like the straight-grain finish the Malabar wood exudes,” says Dan Balmer, product manager of Ghost. The Malabar wood will be used in 15 per cent of the Ghosts that will be rolled out next year. Other variants of wood that will be used in the construction of Rolls Royce’s luxurious interiors are dark wenge wood from Africa, walnut burr and elm cluster sourced from the UK, and the common piano black wood.

Next year, after the roll out of the Ghost, the company hopes to sell around 70 Rolls Royce cars in the domestic market, 60 being the Ghost and the rest being Phantoms. The latter costs about Rs 3.5 crore each.