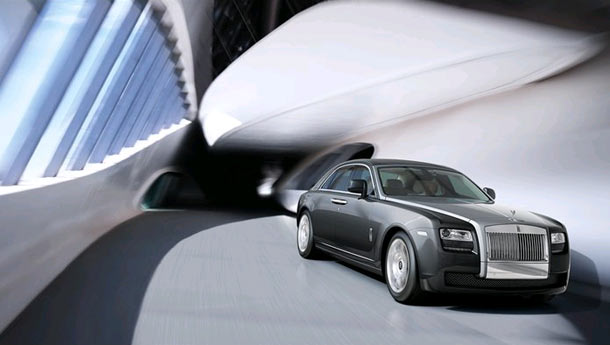 Luxury automaker Rolls-Royce is defying the gloomy economic mood, forecasting Asian sales to triple to 450 vehicles this year and opening a new dealership in Malaysia.

The firm said it is expecting strong interest in its new lower-cost Ghost model, a snip at 250,000 dollars plus taxes, and pent-up demand from last year when sales dropped as conspicuous consumption went out of style.

"This year will be very different from last year because this year we are adding a new model line in Asia," said South and East Asia Pacific head Brenda Pek.

"We are expecting to triple the volume of sales in the region with the introduction of the Ghost," she told AFP, adding that the Britain-based company moved just 150 vehicles in Asia in 2009.

Rolls-Royce is tipping worldwide sales to hit 2,500 this year, well up from 2009 when it moved just 1,002 of its super-luxury cars as it was hit by the financial downturn.

"Its not a case of people who couldn't afford to buy the car, I think it just wasn't the right time to show your wealth," said Asia-Pacific director Colin Kelly, adding that many customers delayed their purchases as a result.