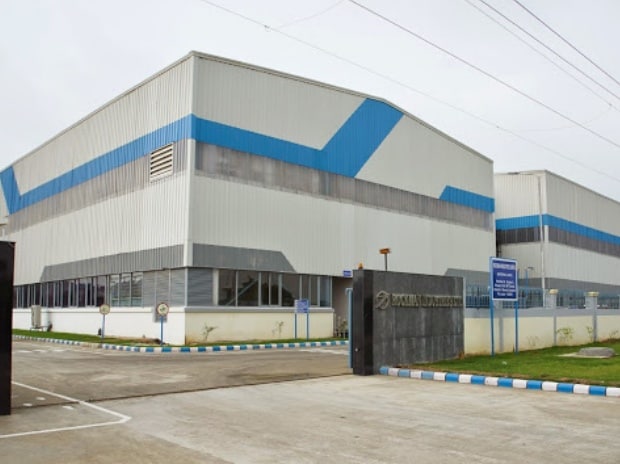 Suman Kant Munjal-led Rockman Industries, which gets the bulk of its Rs 2,200 crore revenue from supplying components to brother Pawan Munjal's Hero MotoCorp, is seeing a need for diversification beyond two-wheelers into passenger cars and emerging technologies.

It plans to spend Rs 500 crore over next two years to set up component manufacturing units dedicated to passenger cars.

The British Indian venture, a company set up six years ago, builds and supplies parts for motor racing series, such as Formula One and is working to supply parts to aerospace and automobiles.

"We want to acquire of partner with leading players in Europe and the US in key verticals of carbon composite business. We want to have ten per cent of our revenue come from the composite space in next five years. This is a technology of the future and will be mainstream in next five years," said Ujjwal Kant Munjal, executive director, Rockman Industries. Carbon composites are an alternative to metals like steel and are used to bring down the weight of a vehicle and improve efficiency.

Munjal said over last few years the company has been making conscious efforts to increase revenues from the supply of parts to passenger cars. He added that it has not happened since two-wheeler volumes have continued to surge.

"We have set a capex budget of Rs 500 crore for setting up new component facilities in Gujarat and South India mainly for cars and to expand the capacity at Moldex," he added. The company aims to more than double its revenue to Rs 5,000 crore by 2021.

The company supplies aluminium die casting components to Hero MotoCorp, country's biggest two-wheeler maker. When asked about the possibility of supplies to other two-wheeler companies, Sunil Kant Munjal, chairman and managing director, Rockman said: "We are closely aligned with Hero and therefore not much interested in going to competition. Moreover, the growth in two-wheelers has been such that it took us some time before we started looking at other areas. Passenger cars will give us future growth".

The company expects about one-third of its revenues to come from passenger cars by 2021.