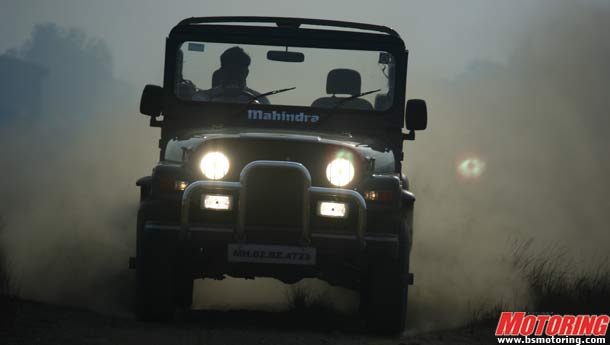 The Mahindra & Mahindra (M&M) headquarters in Mumbai and offices everywhere were decked with red and white balloons today, to mark what Vice-Chairman & Managing Director Anand Mahindra says is the launch of something important in the Rs 33,000-crore group’s history.

The group today unveiled its new brand positioning, called ‘Rise’, which will involve an investment of Rs 120 crore over three years. Anand Mahindra said the new initiative’s actual value goes far beyond mere numbers or profits. “Rise is going to be our new rainbow – something everyone always tries to get close to,” he said.

The idea, he says, is to communicate with one brand voice, one face and one Mahindra core purpose. The main reason is the growing footprint and employees abroad. For non-Indian employees, who now comprise 10 per cent of M&M’s workforce, the earlier tagline – “Indians are second to none” – didn’t mean much. The spirit of Rise, group executives said, is based on three brand pillars – accepting no limits, alternative thinking and driving positive change. Involving, they say, organisational soul-searching and seeking to unite the Mahindra workforce as a group of unconventional thinkers who create world-class offerings.

Explaining why the word ‘Rise’ was chosen, M&M executive vice-president (corporate strategy), Ruzbeh Irani, whose team visited seven countries where M&M is present, said the group had spoken to its customers across the world and they expressed a common desire to rise and to succeed.

To ensure the 100,000-plus staffers are on the same page, M&M has started detailed human resources exercises which include incorporating Rise in performance management systems. It has, for example, launched a new metric called Employee Promoter Score. Under this, people will be judged “how enthusiastic an employee is to recommend Mahindra products”.

Mahindra said he expects Rise to allow employees to outperform and give them a reason why they should come back to work the next day.

Apart from the automotive sector, it had expanded in the information technology sector when Tech Mahindra acquired Satyam. The group forayed into the aerospace segment in 2009, when it acquired 75 per cent stake each in Australia’s Gippsland Aeronautics and Aerostaff Australia for Rs 175 crore to make aircraft and allied components. Last year, the group’s automotive division had signed a definitive agreement with Ssangyong to acquire a 70 per cent stake in the ailing South Korean auto maker.