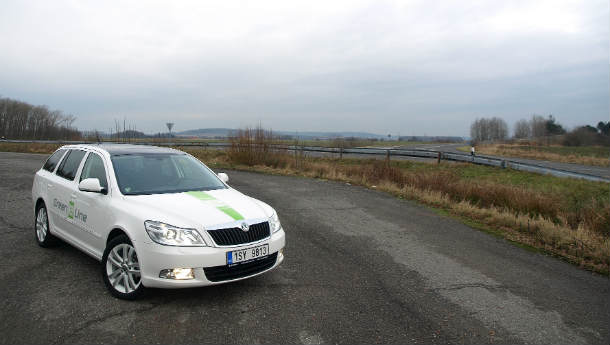 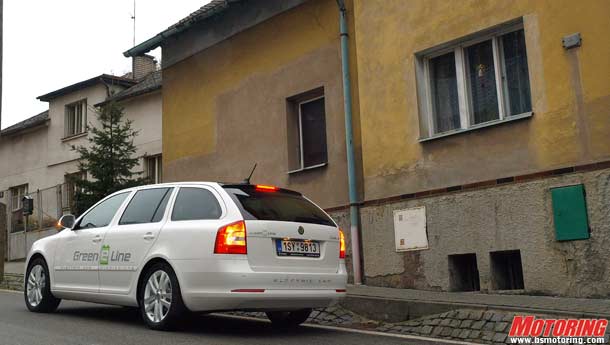 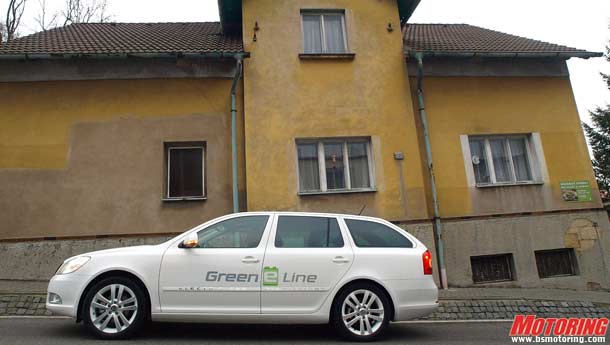 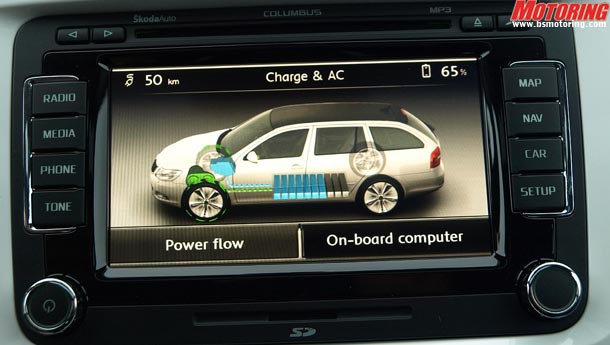 In this day and age, when we take for granted the fact that fossil fuels are the only means of powering our cars and bikes, it’s easy to forget that during the dawn of motoring, over a hundred years ago, there was no certainty about how vehicles were going to be powered on a long-term basis. Ferdinand Porsche, bless his soul, gave the world some of the greatest fossil fuel powered cars of all time, but when the Beetle was but a twinkle in old Adolf’s eye, Porsche built the world’s first electric hybrid. If you visit the Ford museum in America, you will see cars there from the company’s history that are powered by various sources, including electric vehicles. Gasoline, back when Karl Benz pioneered the gasoline powered car, could only be bought in small quantities at pharmacies, if you can believe it; clearly, the word was still out on the best way to power cars.

We all know which source of power won in the end, and we also know that the wheel is about to turn full circle — fossil fuels are running out while IC engines are generally inefficient, we still don’t know what the best way of powering the vehicles of the future is, and electric vehicles are still being made, with the Skoda Octavia Green E Line being the latest entrant in the field.


This is the Czech company’s first all-electric vehicle, and with its unveiling, it has thrown its hat in the ring — it may not be fully sure about the way of the future either, but with the E Line, it intends to test the waters and see if all-electric cars are a viable option that can be further developed. Winfried Vahland, chairman of the board, was quite pragmatic in his view that Skoda will do what it does best, which is to build the cars — it is for governments to take the initiative as far as affordable, renewable sources of energy are concerned, in his opinion. In fact, Skoda already makes cars that are extremely clean, with its GreenLine series — last year, a Fabia GreenLine was driven for 2,000 km on a single tank of fuel, with a staggering fuel efficiency figure of 2.2 litres per 100 km — or over 45 kpl. How then, is the Octavia Green E Line to better figures like that?

Well, for a start, since it’s an all-electric vehicle, there are zero emissions at the tailpipe. The car is powered by a 315 kg lithium-ion battery comprising 180 individual cells, and it puts out a pretty healthy 114 bhp and 27 kgm of torque; all the torque, of course, is available from the get-go. Skoda claims a 0-100 kph timing of 12 seconds, a very respectable figure indeed, and the Octavia was chosen as a platform because its modular chassis provided the ideal framework for the battery, electric motor and electronic controllers.

The car itself looks just like the standard Octavia (what we call the mirth-inducing Laura), only in the Combi form, and of course it has the GreenLine livery, which sets it apart from other cars on the road. When the E Line goes into production in 2014, the year that Skoda is aiming for, it is likely to look like any ‘normal’ Skoda; it is also likely to be a smaller car than the Octavia, since less weight is the key factor in obtaining more distance per charge, and in any case the future of electric cars, to begin with, clearly lies in the area of small cars for city use.

Step inside and the familiar Octavia cabin greets you, built to a nicety and with leather seats and all the accoutrements — just because it’s green doesn’t mean it has to be spartan, right? In a nutshell, it all looks and feels much the same, until you turn the ignition key, at which point nothing happens.

People who are used to IC-engined cars (i.e., all of us) will sit there dumbly for a few seconds until they realise that the car is actually fired up and ready to go; it’s just so silent that it feels unnerving at first. The gearbox is automatic, of course, and the lever is the same as you’ve seen on many a Skoda — slot it into D, depress the accelerator and the car moves forward surprisingly quickly. A sound generator produces a muted, slightly disembodied IC engine noise, if you can believe it — this is to allow people around you to know you’re coming and to prevent them from becoming hood ornaments; it’s probably too muted a sound to be heard from the inside of another car. The sound stays up to 50 kph, after which it goes away, to be replaced by wind and tyre noise, which are of the levels that most people are used to. To be honest, driving this car is a bit like being in a mobile sensory deprivation chamber — your brain takes a while to reconcile the seemingly impossible facts that you are driving a car and there’s absolutely no noise from the ‘engine’. Spend a while at the wheel, though, and you get used to it soon enough.

Floor the throttle and the Octavia surges forward reassuringly, all its torque kicking in instantly. A subtle whine, almost like the one in a jet plane, is the only thing telling you that you’re going fairly quickly — in Normal driving mode, that equates to a 135 kph top speed, which isn’t supercar territory, but it’s plenty for the average driver. Crucially, the Octavia climbs slopes well, even with four adults on board. This mode does not put any restrictions on the car’s power output; switch the car to Eco or Range mode, via a button on the dashboard, and you feel a drop in the car’s eagerness to move forward. In Range mode, the output drops to as little as 80.5 bhp, but that is more than sufficient for city use.

Displays above the steering wheel and on the centre console give you up-to-date information about the vehicle’s systems and performance, such as the remaining battery charge, the range available to you in terms of distance and the regenerative power being harnessed from the brakes (which feel as sharp as on any Skoda). Paddles on the steering wheel, which you would normally use to change gears, allow you to change the amount of regeneration. Well, at least you can feel sporty...

This is all very well, but is the darn thing fun to drive or is it like trying to pilot a refrigerator? I have to say that I was impressed — an electric car, in its current state of development, is never going to match a petrol or diesel car in the fun stakes, but this Octavia is actually enjoyable. There’s a certain satisfaction in the way it points and squirts, and it handles very well too, with ride quality being on par with ‘normal’ Skodas that I’ve driven. Though it might be fashionable to say that electric cars are boring, I must repeat the oft-used cliché and say “It’s the future, so get used to it”. Besides, who knows what devious things a Ferrari or Lamborghini might do with electricity?