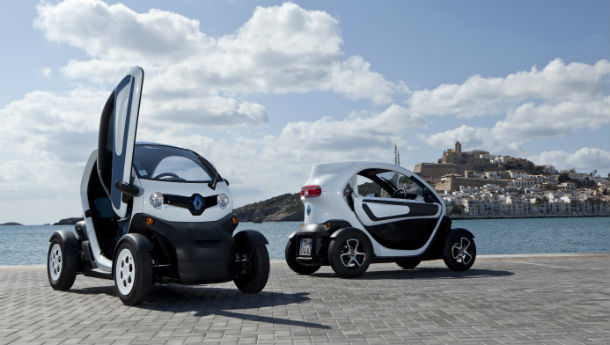 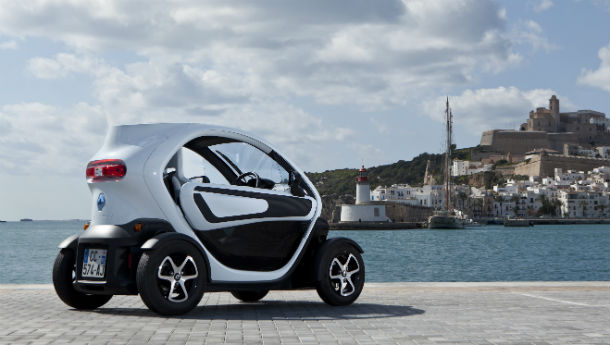 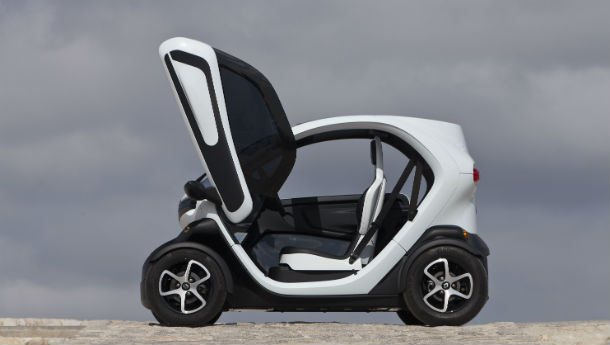 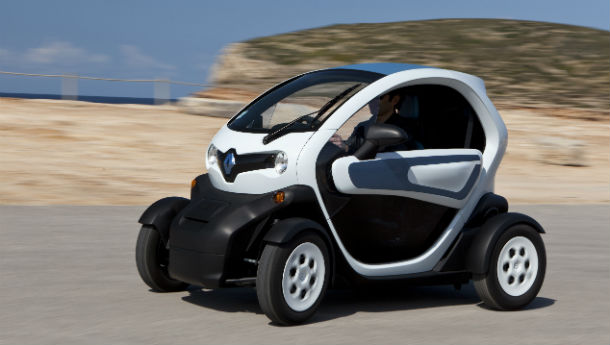 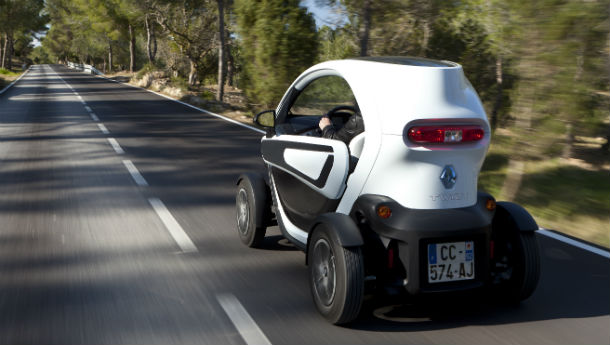 It’s not a car. It’s not a scooter. It is a hole on four wheels. Doors are an option.

All my life as a motoring journalist, I used to laugh at the bizarre concepts that were unveiled usually at the Paris and Tokyo auto shows. I couldn’t believe that those French and Japanese manufacturers were serious. In fact, if memory serves me right, I was on the floor, doubling up with laughter, when I saw pictures of the Renault Twizy concept shown at Frankfurt in 2009. Now, after driving the production version barely three years since those ignorant but hilarious days, my foot is well and truly lodged in my mouth. As you’re reading this, the Twizy has been on sale in Europe for over a month already. Yes, you can actually buy it now; prices start at Euro 6,990 (approximately Rs 4.75 lakh) for the entry-level model. Ah yes, those supercar-like scissor doors. A pair costs about Euro 590 extra — that’s about Rs 40,000. There are other costs too. Electricity consumption may be minimal, but the battery is on lease from Renault and leasing plans start at Euro 50 (Rs 3,400 approximately) upwards per month.

For that sort of money, you get a functional prop from a futuristic Luc Besson movie. Or if you like things Japanese, from a vividly illustrated manga. I stress on the Japanese link because the Twizy could very well wear a Nissan badge in markets where the Asian brand is stronger. But I am getting ahead of myself. Let me tell you all about this electric quadricycle — hmm, too cumbersome — I’d rather call it an ePod.

In a nutshell, the Twizy is a durable steel frame with four wheels placed outside. Two people can sit in a tandem position. Placed below the driver’s seat is the lithium-ion battery that powers the rear wheels via an electric motor. You have a proper steering too. It’s so easy that even granny can drive it. Of course, give her the lower-powered Twizy 45 version, which has its top speed limited to 45 kmph. Else she will scare herself silly in the regular Twizy that can go all the way up to 80 kph.

Seriously, hand on my heart, it’s a fun thing to drive. And you know why? Because Renault Sport Technologies has worked extensively on the development of this vehicle. Yes, the same folks who tinker around with Formula 1 stuff (KERS!) and engineer completely nutty RenaultSport cars, worked on the chassis, the performance tuning and reliability aspects of the Twizy. That left the rest of the team to dig into the parts bin and source the Laguna steering wheel and the Logan key. I am just being irreverent here; I appreciate the fact that a major carmaker needs guts and conviction to engineer and bring such concepts to reality. Being French or Japanese also helps.

Proof of le pudding is in the driving. There are no external door handles. Simply reach inside, unlatch it and the door rises skywards. The seat is adjustable for reach and in front of you is a regular steering wheel. Turn the key and the digital instrument panel comes to life with an audible beep. That’s the cue for you to press the D button on the left and take off. There’s the R button below it and press the centre of the two buttons and you get neutral. Simple.

The 13 kW (17 horsepower) motor makes 5.8 kg of torque at zero rpm but it still needs to shed inertia. Once it does that and once you get to about 15 kmph, the performance is brisk. The steering is very direct and not very tough on your arms even at extremely low speeds. According to Renault, the Twizy can touch 45 kmph in 6.1 seconds, does the 30-80 kmph dash in 8.1 seconds and attains a maximum speed of 80 kmph. In most cases, this kind of performance is more than adequate in the city, as I found out while driving around Ibiza in Spain. It keeps up with other cars and while others idle at traffic lights, this one is all smug and green. The best part of course is that unlike regular cars, you have a parking spot staring back at you wherever you look. You can even park it perpendicular to the pavement, like a few sensible two-wheeler riders do. And I can’t wait to drive it back home. That’s because, in the Twizy, autorickshaws have finally met their match when it comes to squeezing into tight spots and for making logic defying turning manoeuvres (I suppose it gives the Mumbai ones another reason to go on strike). Speaking of which, Renault is developing a Twizy for tropical markets like Singapore and Hong Kong which could be suitable for us, but unless we produce it in India, it cannot be cost effective. Right now, the Twizy rolls out of the Alliance plant in Spain while the batteries come from Japan and Korea.

Every time you brake, it helps recharge the battery, so if you’re driving the Twizy in Mumbai’s stop-and-go traffic, you are saving the planet. Under ideal conditions, a range of 100 km is possible but 80 km is more realistic if grandma’s driving. If you consistently bleep the horn, leave the lamps on, keep the wiper operating and drive like a lunatic, that figure is bound to drop. I did only the latter, so I was not stranded anywhere. At higher speeds, the wind noise coming via the transparent plastic sides (so that you can see the front wheels) is a bit excessive, while the electric motor whine also pitches in. So don’t bother going for the speaker installation option.

The reason why the Twizy is a treat to drive is not because of its sound-barrier breaking performance, but because of its handling. With a low centre of gravity and (ha ha ha, wait for this) the corners placed at the four wheels, it is fun to throw around. And if you are particularly adventurous, it can even get its tail out when the rubber loses its fighting spirit. No kidding. Ah, but the consequence of having all that weight lower down is that the Twizy’s ride is a bit too firm. Driving it on Mumbai’s paver blocks (which we use for our roads as we don’t have pavements) will get you a complimentary bottom massage.

The Twizy’s battery takes about three-odd hours for a complete charge and that usually is what makes people think before buying an electric vehicle. But I guess people will work around it and make it a practical enough runabout for urban life. Yes, this is the future and it is already here. But it looks so sci-fi that you need to buy clothes  from starwarsfashion.co.jp or startrekandyou.fr to be seen in the Twizy. Especially the one without the doors.