Renault to launch 5 cars in 18 months 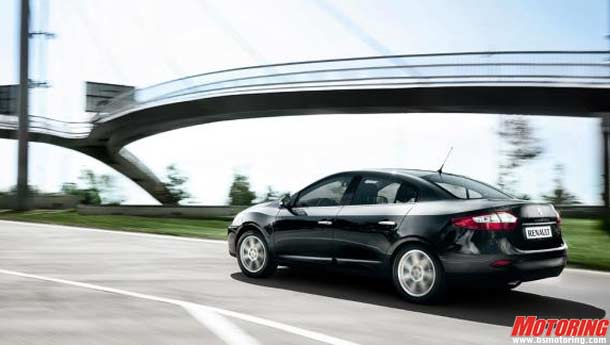 Renault wants to be in the list of the top three international brands by 2015 in the country. As India is expected to become the fourth largest car market in the world within the next three years, it is one of the three key strategic countries for Renault, said top executives of the French car company in Chennai yesterday. Renault is pulling out all stops to introduce five models over the next 18 months, starting with the Fluence sedan.

The Fluence, which will be launched on the 23rd of this month, will be offered with two powertrain options: a 135 bhp 2.0-litre four-cylinder petrol model which will also have a 6-speed CVT option and a 112 bhp 1.5-litre dCi. It will come with a 2+2 year/80,000 km warranty and 24x7 road-side assistance. Renault India is promising competitive spare part prices.

Renault is investing in the country by setting up a logistics centre in Pune, while Renault Design already functions out of Mumbai. This is in addition to the Renault Nissan Technical Business Centre that will operate out of Chennai, which handles back office and engineering functions.

At the moment, the manufacturer has 12 cities covered with 14 sales outlets - which completes Phase I of their distribution strategy. Phase II is expected to be completed by December 2011, covering 30 cities and 40 outlets in total. This will be followed by Phase III, which will see Renault India's presence in 55 Cities across 100 sales outlets.