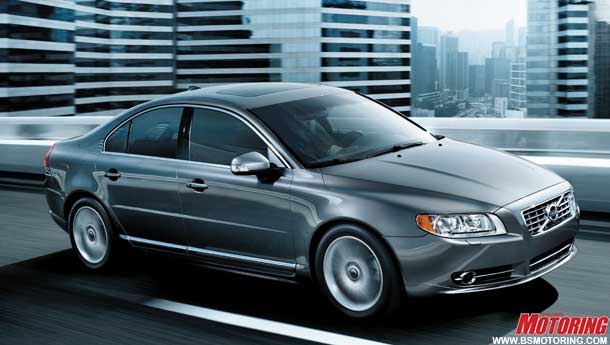 French carmaker Renault SA announced on Wednesday the sale of a large part of its 21.7 per cent stake in Swedish truck maker Volvo AB, cutting it to 6.8 per cent, to help reduce debt.

Renault said the proceeds from the private share placement to institutional investors would help bring net debt to below 3 billion euros ($4.16 billion) from 4.6 billion, in line with previously announced targets.


The news was not a big surprise as Renault previously said its stake in Volvo was "not strategic."

"We view the sale ... as a positive," JP Morgan analyst Ranjit Unnithan wrote in a note.

He said it could be a "significant step" towards an investment grade rating for Renault debt, which is currently rated junk.

The Volvo stake being sold has a value of 29.4 billion Swedish kronor, or 3.1 billion euros, according to Wednesday's market closing price of 97.05 Swedish kronor per B-class share.

The sale covers all of Renault's B shares, leaving A-class shares worth 6.8 per cent of Volvo's capital and 17.5 per cent of voting rights.

That still leaves Renault as Volvo's biggest single shareholder, ahead of industrial holding company Industrivarden, according to data on Volvo's website.

Volvo shares have soared almost 60 per cent year to date as demand for trucks recovers, fuelled by emerging markets.

The strong run had driven fresh speculation Renault would sell shares into the rally.

Last week at the Paris Auto Show, which is currently taking place, Renault Chief Executive Carlos Ghosn said Volvo was "a very good asset" and Renault would stay on as a shareholder for "a very long time."

Renault's stake in Volvo dates back to the failed merger attempt between the two groups in 1993. At the time, Volvo owned both its car and truck businesses.

In 2000-2001, Renault's stake in Volvo rose after the groups sealed a partnership in trucks.