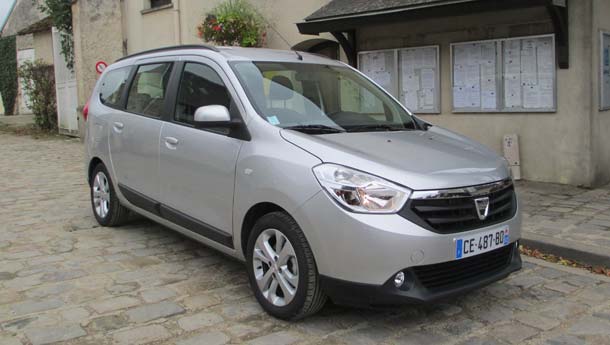 French carmaker Renault expects the global auto market to expand by close to 30 percent by 2020 despite current stagnation in Europe, its No. 2 executive said on Tuesday.

Like other carmakers facing a slump in sales to European customers, Renault is trying to tap into fast-growing emerging markets, where demand remains stronger, with cheaper models. It already expects to make half of sales outside Europe this year.

"There is no reason to be desperate about the car market, there is a very large growth potential, but we have to be able to follow the changes, especially geographic," Chief Operating Officer Carlos Tavares said during an industry conference.

He told journalists he expected the global market to exceed 100 million vehicles in 2020, compared with 78 million units sold last year.

As part of its grab for market share in emerging markets, Renault plans to unveil early next year a low-cost model to be made in Chennai, and priced at around $6,400, Latribune.fr news website reported.

The model will be developed with Japanese partner Nissan <7201.T> and is expected to reach the market at the end of 2014, the website said, adding that it was not destined for Europe.

Renault and Nissan are also working on an even cheaper vehicle to be priced at around $3,800 to take on the Tata Nano in the Indian market, Latribune.fr reported.

Asked about progress in its car plans in India, Tavares said nothing had been finalised yet.

"When the project has been officially decided ... we will make an announcement," he said, adding that the carmaker was continuing to work on it.

Renault Chief Executive Carlos Ghosn has said the group needs to have cheaper models than its current Dacia range in its catalogue, especially to respond to emerging-market demand.

A separate move to boost the Renault brand ran into problems on Tuesday as Tavares confirmed a report by daily Le Parisien that a risk of leakage had been discovered in the brakeing system of its four-wheeled Twizy electric scooter.

A spokeswoman for the company said the group was recalling 6,200 Twizy vehicles in Europe, produced between January and May this year, out of 8,000 produced in Europe so far.

The Twizy, made in Spain, is one of Renault's four electric models alongside the Kangoo ZE, Fluence ZE and Zoe, which should start being delivered before the end of the year, Tavares said. Production should then ramp up in early 2013.