Renault India today announced a four-fold increase in year-on-year sales for the eight months from January to August 2013, despite the ongoing slowdown in the Indian automobile market. The company registered sales of 45,986 units in January-August 2013, compared to 10,139 cars during the same period in 2012. Renault sold 3,733 units in August 2013. 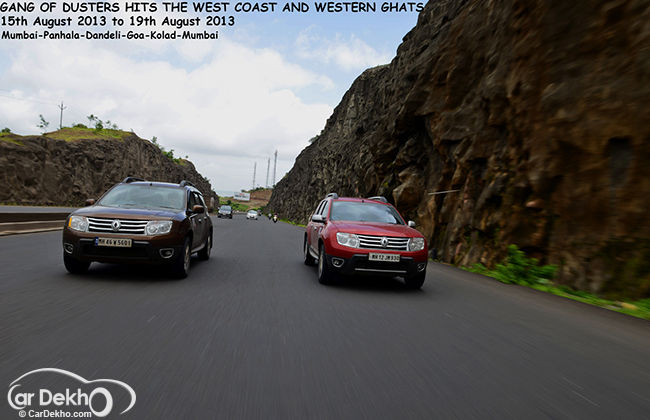 “In this challenging environment, Renault’s brand continues to be associated with performance and reliability among customers, allowing us to grow strongly in the market - a trend we will endeavor to sustain in the future.”