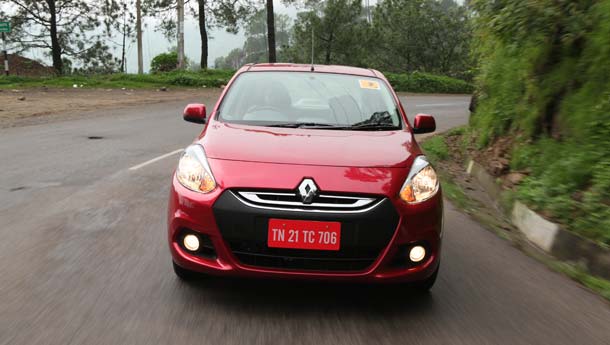 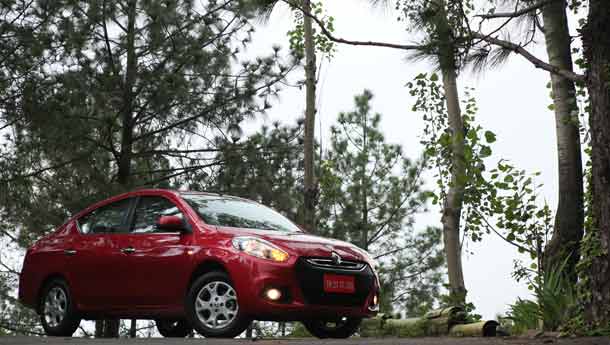 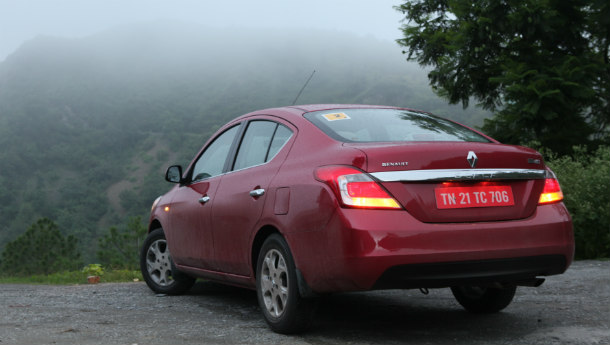 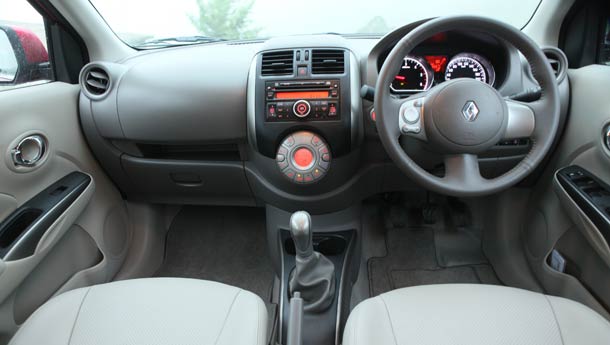 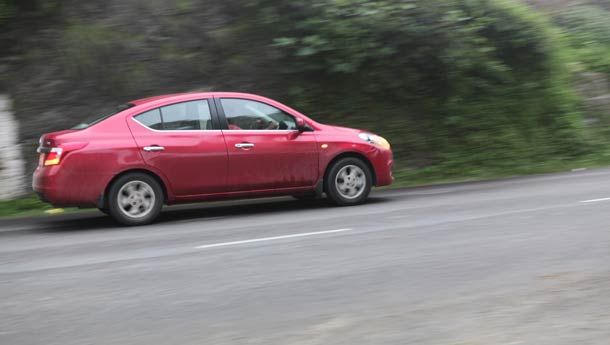 Let’s get the pertinent point out of the way first — yes, the Renault Scala is a re-badged Nissan Sunny, in the same way as the Nissan Micra also goes under the name of the Renault Pulse. The Franco-Japanese combine, in India at least, is seeing varying degrees of activity — Nissan is doing things relatively quietly, whereas Renault is making much more of a concerted (and visible) effort to gain recall among the buying public. However, apart from the relatively niche Koleos and Fluence, and the promising Duster, the models which Renault hopes will be its bread-and-butter are nothing but re-badged Nissans. The Pulse, as we have mentioned on this page before, is not that much of an upgrade over the Micra hatchback — can the Scala, therefore, make more of a case for itself? Read on.

The best thing about the Scala is that it looks appreciably different from the Sunny, even though it’s the same platform. The Renault design studio in Mumbai went to work on the car, and the result is a mid-size sedan that has a definite presence. The headlamps have clearly been influenced by the… well, Fluence — the swept-back look is unmistakable. The grille is trapezoidal and blacked-out, which makes the car look more aggressive, and the overall stance is purposeful.

Move around to the side and you realise that the Scala, like the Sunny, gives the impression of being a bigger car than it is, which is actually a good thing — looks-wise, there’s not much of a difference between the two, except for some new chrome beading and fresh alloy wheels (alloys are standard across the range, by the way). The rear end is interesting in that it’s a mélange of different influences — from a distance, the Scala actually looks like a Mercedes S-Class, for example! A chrome strip connects the tail lamps, and overall, there’s no doubt that the Scala is a better looking car than its Japanese sibling.

The Sunny’s biggest strength is that it has a cavernous interior, with a huge amount of leg room, and the Scala is no different — nobody is likely to complain about the lack of room, that’s for sure. You can really stretch out in comfort at the back, which is the best seat in the house. Leather seats come as standard in the Scala, unlike the Sunny, a pointer towards the fact that it will be positioned over the Nissan. The seats are very comfortable all-round, with a good amount of support, although the seat-back adjuster is a little awkward to use.

Apart from the leather seats, the only way to differentiate the two cabins is the presence of a Renault badge on the steering wheel. The rather quirky control ‘pod’, which is found mounted behind the steering wheel on other Renaults, is absent here, with the controls on the steering wheel itself — a good thing, if you ask us. Fit and finish and quality of materials are up to the mark, and nothing appears like it will come loose or start rattling. You also get climate control and an AUX port, but there’s no USB or Bluetooth connectivity.

Renault chose the hills around Shimla for the launch drive, and what immediately became apparent about the 1.5-litre K9K diesel (84 bhp@3750 rpm, 20.3 kgm@2000 rpm) engine was that it suffered on steep inclines. Below 2000 rpm, it was a bit of a struggle to gain adequate forward momentum, and a considerable amount of handbrake work and clutch-slipping was involved. On a couple of occasions, on very steep slopes, we had some hairy moments when we had to come to a complete halt and then start moving again. Other than that, the K9K is a very likeable workhorse, and on more level ground, it is quite good fun to drive — and quiet too. The gearbox shifts very nicely indeed, requiring little effort to use.

This is a car predominantly for back seat passengers, and the good news is that those seated at the rear will have a plush ride, tending towards the soft side of things. Up in the hills, this is a bit of a disadvantage — if you’re maintaining a decent pace around corners, those with more sensitive stomachs are likely to feel a bit queasy! In city conditions, and on relatively good roads, the ride is good enough to iron out all but the biggest craters. The steering wheel isn’t the liveliest unit around, with a lack of feedback, and the brakes, although they possess adequate stopping power, feel somewhat wooden to operate. The Scala, therefore, makes for a very good city and middle-distance car, but it’s not one which will provide too many thrills.

Pricing hasn’t been announced yet, but as we said, the Scala will be priced at a premium over the Sunny. Renault needs to be careful, though — too much of a premium and the Scala will be up against the likes of the Volkswagen Vento and Hyundai Verna, both of which are better cars. We reckon that Rs 6.5 lakh to Rs 8.5 lakh (ex-showroom) for the range would be a sweet spot. Finally, would we buy one? Provided the price is sensible, undoubtedly — the Scala is a nicer car than the Sunny, on looks alone, and that makes it a better buy.