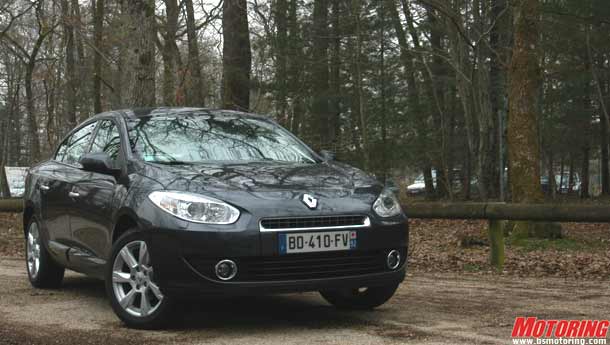 Renault Nissan Automotive India Pvt Ltd (RNAIPL) is looking at localising its top India management in five to 10 years, according to a senior executive with the Franco-Japanese car manufacturing joint venture. The company is planning to manufacture around 0.25 million units of vehicles from its facility in Oragadam on the outskirts of this metro.

RNAIPL senior vice president Koji Takei said on Monday at a seminar that the city-based company was hiring 10 management people from the “local area”. The company’s policy mandates localisation of its top management within five to 10 years, he said.

The event, with focus on the opportunities for business cooperation between Tamil Nadu and Japan’s Kanagawa Prefecture, was organised by the Confederation of Indian Industry along with Tamil Nadu Industrial Guidance and Export Promotion Bureau besides Japan External Trade Organisation.

Takei recalled that Renault Nissan has similarly localised top management in some of the other countries where it has presence in, and that was implemented within first five to 10 years of operation. He refused to put in a time line for the top management localisation in India.

Recently, the company had announced Toshihiko Sana as the new head of the alliance in India. The change came along with the top-level changes, including appointment of Takayuki Ishida as the managing director of Nissan’s Indian subsidiary Nissan Motor India Pvt Ltd, according to reports.

At present, the company has 5,000 people hired. These include 457 office workers, 810 quality assessment officers and 4,831 operators. The average age of work force in the Indian subsidiary is 24 years.

The company, which manufactured 75,000 units from the Oragadam facility in 2010, has increased the production to 1.35 lakh units in FY’11. Having been almost doubling its production every year, it is aiming to manufacture around 2.50 units this year.

With around 85 per cent localisation achieved so far, almost 50 per cent of the suppliers are in Chennai, even as it also sources material from cities like Bangalore, Pune and Delhi. In order to reduce the time consumed in logistics from these distant places to its facility in Chennai, the company is inviting its suppliers to set up operations in Chennai, according to Takei.

The company is aiming to increase localisation in production to 90 per cent. Takei refused to put in a timeline to reach the aim, saying that the duration could vary based on various reasons. It has a supply park, in which around 16 of its suppliers set up operations to support the manufacturing in the Oragadam facility.

RNAIPL, which had its groundbreaking ceremony to set up facility in Oragadam in 2008, has set a target to invest in around Rs 450 crore in India till 2015. It has completed around 80 per cent of this investment so far. It has also achieved a target production capacity of around 4 lakh production units, which it announced in March 2012. “Our target was to achieve capacity of 400,000 units by 2015, but we have achieved it almost three year before itself,” Takei said.