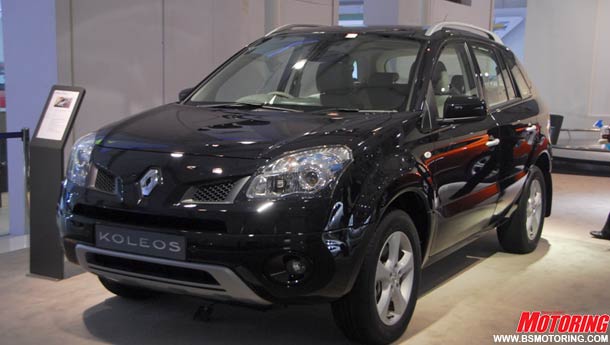 The Renault-Nissan alliance wants to win 10 per cent of the car market in China and the United States, Carlos Ghosn, chief executive of both Renault and Nissan, said in an interview with Paris Match.

The alliance's aim is to reach the market share targets by 2013, a Renault spokeswoman said, clarifying Ghosn's comments. The alliance currently has 6 per cent of the Chinese market and 8 per cent in the United States.

Nissan has been in China -- which last year overtook the United States as the world's largest auto market -- since 2002, and Renault will establish itself there one day, making use of Nissan's infrastructure, Ghosn said.

"If we target too many markets at once, we will not make progress anywhere because we won't have sufficient strength," Ghosn said.