When Renault Kwid was launched, many automotive enthusiasts criticized domestic automakers for not being able to deliver any product that was even comparable to the French carmaker’s offering. The car was introduced at a price of Rs 2.57 lacs (ex-showroom, Delhi), with the top-end model being priced at Rs 3.5 lacs (ex-showroom Delhi). Considering this competitive pricing and the fast approaching festive season, rival automakers have started dishing out discounts to make sure they stand their ground and maintain their market share. India’s largest automaker, Maruti is offering its Alto 800 with a discount that range upto Rs. 35,000 and Hyundai is following up, by offering discounts of up to Rs. 37,000 on its Eon hatchback. 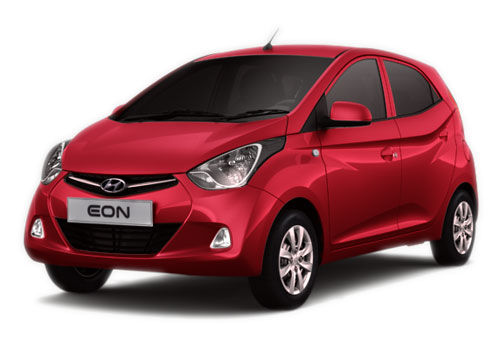 It is quite common for automakers to lay-out special offers during festive season but an approximate 14% discount on India’s best-selling car is quite uncanny and can be attributed to escalating competition, courtesy of Kwid’s entry into the market. Kwid has managed to register more than 25000 bookings in less than a month of its launch, which definitely makes it a subject of worry for Maruti and Hyundai.

Considering that Kwid managed to secure a sizable market share, even with its limited service infrastructure boasts of the car's quality. With strikingly designed aesthetics and first-in-the-segment gadgety, Kwid has redefined the benchmark for entry level cars.