Renault created a loud buzz at the 2016 Auto Expo in Delhi earlier this year when it took the wraps off the Kwid 1.0-litre and AMT. The company has now let the cat out of the bag by revealing that at least one of these two variants could be launched in India in the coming weeks. 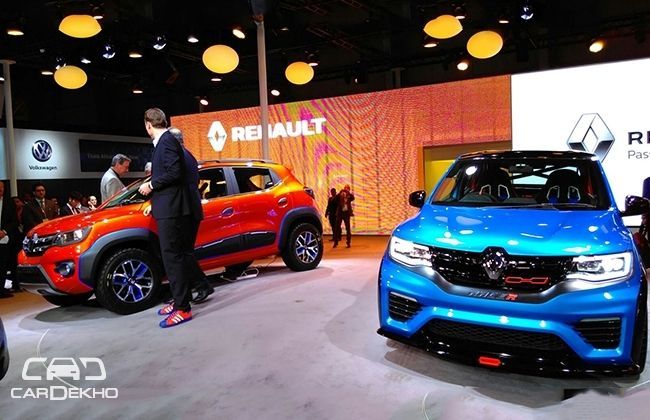 While speaking to Business Standard, Renault India CEO and MD, Sumit Sawhney confirmed his company’s plans to bring in a 1,000cc engine capacity variant of the Kwid, along with an automated manual transmission (AMT) model.

“At least one of these variants should be available within the first half of the year,” he went on to add. Well into May, it only seems like a matter of time now that the French carmaker will roll out an improved Kwid in the market. 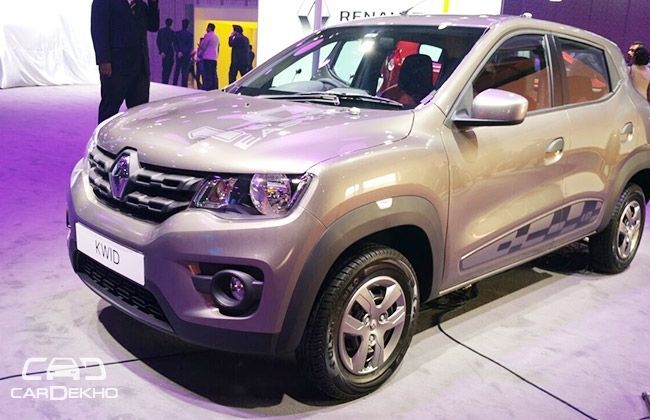 Reports claim that the AMT variant would come only with the 1.0-litre mill and not the 800cc unit that currently powers the Kwid. Thus the Kwid 1.0-litre is more likely of the two cars to be launched first.

In terms of design, the Kwid 1.0-litre is identical to the existing model. The only change is at the heart of things with a more powerful 1000cc unit that is expected to churn out around 65PS of power. 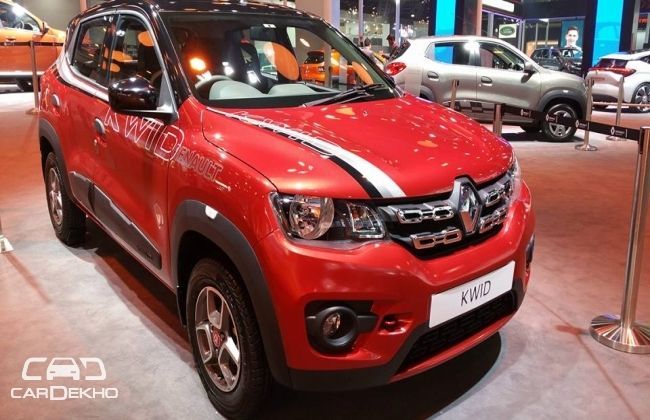 The 1.0-litre model is also set to come with better safety features than the optional single airbag only in the top-end RxT variant of the Kwid, at present. The additions will invite a hike in price and the 1.0-litre engine model prices are expected to start at around Rs 3.5 lakh.

As for the automatic avatar of the Kwid, the transmission will be the same unit employed in the Maruti Suzuki AMT car manufactured by Fiat-owned Magneti Marelli. In the automatic hatchback space, the car will lock horns with the likes Maruti’s Celerio AMT and Alto K10 AGS.