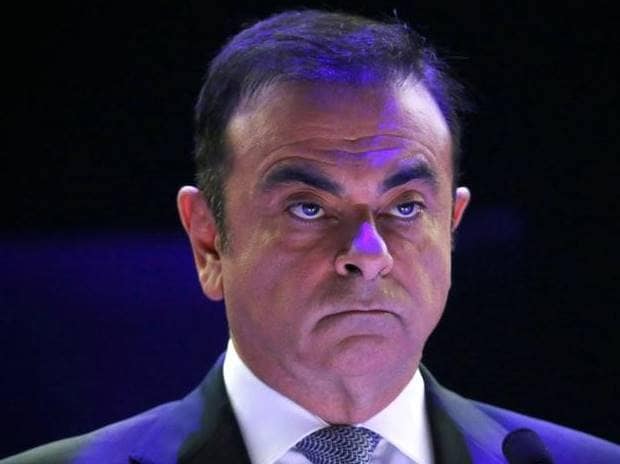 A preliminary review of the years between 2015 and 2018 found nothing amiss on pay to the executive, who was indicted in Japan for understating his income, Renault said in a statement Thursday. The board opted to keep in place interim top management and not oust him, saying it doesn’t have information about Ghosn’s defense.

Renault also agreed to jointly investigate with Nissan their alliance’s Amsterdam-based holding company called RNBV, according to a person familiar with the matter. Lawyers are in talks to define the scope, the person said.

Renault’s latest findings stand in stark contrast to the unfolding events at Nissan. After a months-long investigation by the company, Ghosn was charged Monday for understating his income by $43 million. He has been removed as chairman of Nissan and alliance partner Mitsubishi Motor Co., and remains in a Tokyo prison as Japanese prosecutors push ahead with a criminal investigation that has shaken the global car industry.

Ghosn’s reported compensation totaled about $15 million annually, on average, during the five-year period through 2015 that has been investigated in Japan. That total includes what he was paid by Nissan and Renault.

While he’s less well paid than some of his global peers, Ghosn’s compensation has been a matter of controversy in France, where there is significant oversight of executive pay. In June, investors narrowly approved his package for 2017, despite opposition from the French government, Renault’s most important shareholder.

Renault’s board was briefed Thursday by the company’s lawyers on the reasons why Ghosn was charged, according to the statement. Renault had complained about being kept in the dark since the executive was arrested and the board requested that the carmaker’s lawyers continue to review and assess information provided by Nissan.