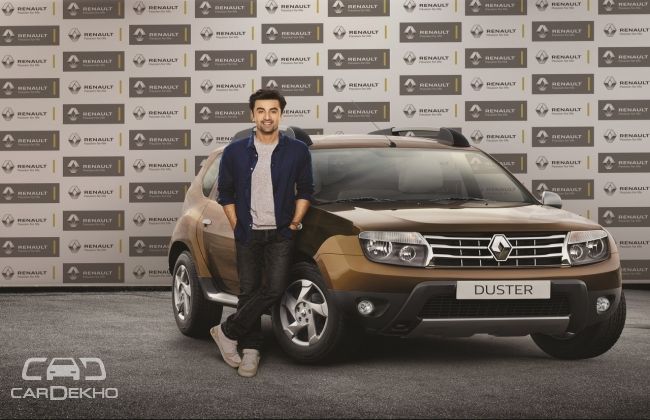 The French automotive giant says:     The versatile actor is a perfect fit with brand Renault given his illustrious lineage, penchant for innovation and unmatched passion Truly reflects the brand personality  of being vibrant, forward looking and connected to people                As Renault celebrates being four years young in India, the partnership with India’s iconic actor is timed with Renault’s next phase of growth in India

Renault believes Mr. Kapoor embodies Renault’s  ‘Passion For Life’ philosophy. Commenting on this new partnership, Sumit Sawhney, Country CEO and Managing Director, Renault India Operations said “Renault is currently celebrating its fourth year anniversary in India and in this eventful month it gives me immense pleasure to announce Ranbir Kapoor as Renault’s brand ambassador. Being a fourth generation actor who personifies the iconic lineage of the Kapoor family, he ideally portrays a rare blend of talent, class, intelligence and popularity that complements Renault’s legacy and brand ethos which hinges on three pillars – vibrant, forward looking and connected to people.”

Ranbir Kapoor shared, “I have always known Renault to be an iconic and inspirational brand the world over. I am happy to be associated with a brand which is very young, and which has quickly established itself in India, becoming the number one European brand. I look forward to being part of the Renault family and its fascinating growth journey in India.” 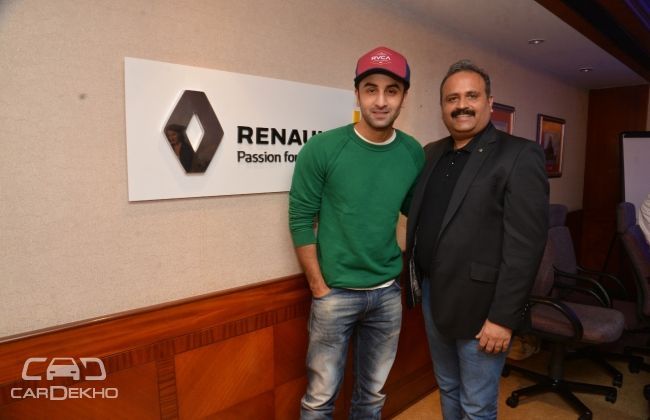 The partnership with the actor is timed with Renault’s next phase of growth in India. Renault wants to go on the offensive and have a bigger footprint pan India. The company aims to aggressively expand dealerships and reach 280 sales and service outlets by the end of 2016.

Renault currently retails the Pulse, Scala, Duster, Lodgy and Koleos. With the Duster facelift and the Renault Kwid around the corner, this association can only help Renault.