Renault India has suspended the production of its latest hatchback Kwid due to engine problems at its Oragadam plant in Chennai. 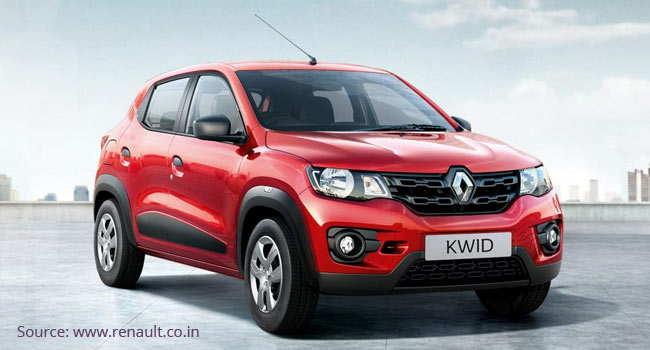 According to vendor and dealer sources, the French car maker is learnt to have scrapped 1,500 engines due to high noise levels and not a single Kwid car, which has a waitlist at the consumer end of at least five months, has been produced since May 11.

Sources in the company said that the production stoppage was part of "regular maintenance" and that the delivery of the Kwid will not be impacted by the stoppage of production.

However, according to Renault filings with the Tamil Nadu state government, the planned shutdown is only from May 21-29 whereas Kwid production has stopped from May 11 onwards.

Launched in September 2015, the hatchback had registered over 1.25 lakh bookings in India with waiting periods stretching from 5-10 months.

The Kwid is a critical car for Renault which has been trying to ramp up production to meet demand. The company clocked a 160% year-on-year sales growth in March with domestic sales of 12,424 units compared to 4,782 units in the year-ago period powered by the Kwid.

Offered in four variants Standard, RxE, RxL and RxT Renault Kwid is the first car to be built on the famed CMF-A platform and has been so successful because of its fuel efficiency, overall features and competitive pricing.

The company was planning to ramp up monthly production from around 8,000 units till February to 10,000 units by April.