After finding its feet in India with the Duster and, more recently, the Kwid, Renault has now forayed into newer pastures by launching a Renault Selection outlet – a facility for pre-owned cars, in Bengaluru on Thursday.

Renault selection is the pre-owned car brand of Renault India. It will provide a platform for customers interested in buying, selling and exchanging certified pre-owned cars of all brands with deals on finance, insurance, warranty and Road Side Assistance (RSA), informed a press release. 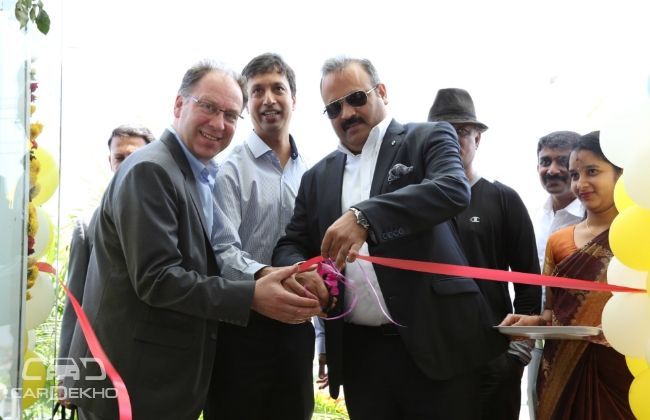 Renault India CEO and MD, Sumit Sawhney views this move as a part of the French carmaker’s “aggressive growth strategy” in the country. “The pre-owned car market in India has steadily gained momentum over the past decade, spurred by new model launches, quicker upgradation cycles by customers and rising income levels,” he said.

In partnership with Trident Auto, Renault's new state- of-the-art multi-brand pre-owned car outlet is spread over 21,000 square feet, which facilitates sale, purchase and exchange of both Renault and non-Renault branded vehicles. The facility can accommodate 100 cars at any point in time, giving customers complete freedom of choice. 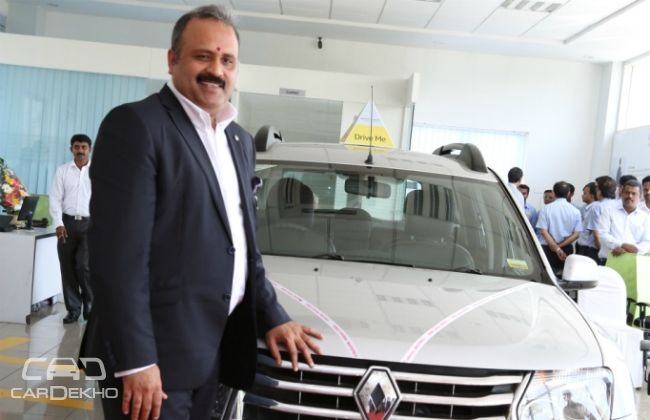 It will also serve existing Renault customers wanting to buy a new Renault car, to exchange/upgrade his vehicle under one-roof, added the release. All the certified vehicles will also be covered with warranty of up to one year or 20,000km with cashless warranty claims available at over 1,000 authorised workshops in India. The warranty comes with 24x7 Road Side Assistance (RSA) for the same period.

Along with its ambitious target of setting up as many as 240 showrooms in India, Renault has also said that it will start operations at its Selection outlets in three other cities – Jaipur, Nagpur and Chandigarh, with an expansion blueprint laid out for the next two years.