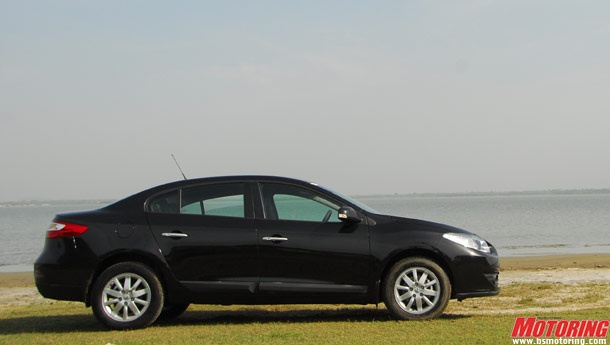 French auto major Renault which has just independently forayed into the Indian market with its premium mid-size sedan Fluence, imported as completely knocked down (CKD) unit from Turkey, is looking ahead to do more of the assembling locally by early next year to attract lower duty given the government relaxes the CKD norms.

“If the government changes the taxation rule, we will breakdown the engine and gear box and assemble more of it in India by January 2012,” said Len Curran, Vice President (sales and marketing), Renault India.

However, he added that there will be necessary infrastructure in the company's facility at Chennai by the time. Renault, along with its global alliance Nissan, will make an investment Rs 4,500 crore by 2015 at the Chennai facility.

In the 2011-12 Budget the government has raised customs duty at 30 per cent as against 10 per cent earlier for pre-assembled engines, transmissions and gearboxes. However, Curran added even after doing more after assembling, the car will remain a CKD.